This includes contemporary migration in Britain and Europe and beyond including the Windrush scandal, deportations and detentions and the racialisation of migrants as a result of the rise in xenophobia and far-right political parties.

We also research ways that refugees, migrants and the rest of civil society are challenging these inequities. We do this through links to community groups that work with refugees and migrants such as Preston Black History Group, Sewing Café, Lancaster, Lancashire County Council (Syrian Resettlement Programme) and Preston City of Sanctuary.

As well as conducting research on contemporary cases, we also tackle past events such as the Spanish exile after the Civil War, the cultural history of the Black Atlantic diaspora, and the responses of Asian societies to their colonial past. Our Centre includes researchers from the social sciences, law and humanities, which builds on the University’s existing research strengths in the field, including Black British artistic practice (2017 Turner Prize winner, Lubaina Himid), Migrant Nurses (Mick Mckeown), Russia Abroad (Olga Tabachnikova), Spanish literature in exile (Eduardo Tasis), Peace and Justice Studies (Kim McGuire) and Chinese Migration (Lara Momesso). 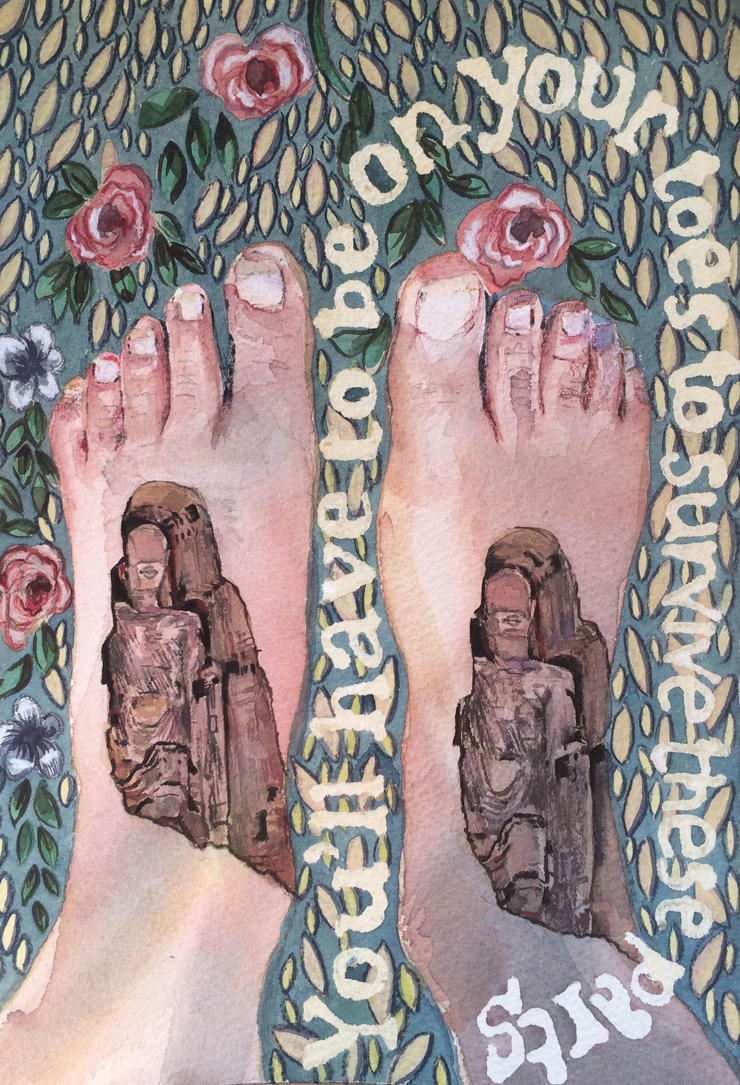 The University’s Centre for Volunteering and Community Leadership (CVCL) has been running interventions on the Greek island of Lesvos since February 2019. In this time CVCL has developed strong links with the UNHCR, Greek education NGO METAdrasi, the University of the Aegean and other groups and organisations. Watch our video: VCL Project on Lesvos to find out more.

Together with the Institute of Black Atlantic Research, we hosted Queen Quet of the Gullah/Geechee Nation in October 2019, as part of Black History Month.

Discovery of the original will of the first Queen of Haiti

In 2019 Dr Nicole Willson, Leverhulme Trust Early Career Research Fellow at the Institute of Black Atlantic Research discovered a translation in the UK National Archives of the original will of Marie-Louise Christophe, the first Queen of Haiti, who died in Pisa in 1851. This was featured in the BBC’s History magazine and Dr Willson appeared on Dan Snow’s ‘History Hit’ podcast. She is working on a 3-year research project to recover the hidden histories of women in the Haitian Revolution. Find more information about her project, along with an open access transcription of Marie-Louise Christophe’s will.

Professor Alan Rice co-wrote the first academic monograph on the 2017 Turner Prize winner, UCLan’s Professor Lubaina Himid CBE, published by Liverpool University Press in October 2019. The other authors of this monograph were Professor Himid, Professor Celeste-Marie Bernier of the University of Edinburgh and Dr Hannah Durkin of Newcastle University.

In January 2020 the University hosted a major symposium ‘Creative Conversations: Black Women Artists Making and Doing’. Some of the country’s best black female artists gathered as part of a celebration of the achievements of black women’s art in Britain over the past four decades. Central to the celebrations was the work of Lubaina Himid CBE, Professor of Contemporary Art, who in 2017 became the first black female artist ever to win the prestigious Turner Prize. Watch a short video about the event, and View a collection of films that record both days of the symposium.