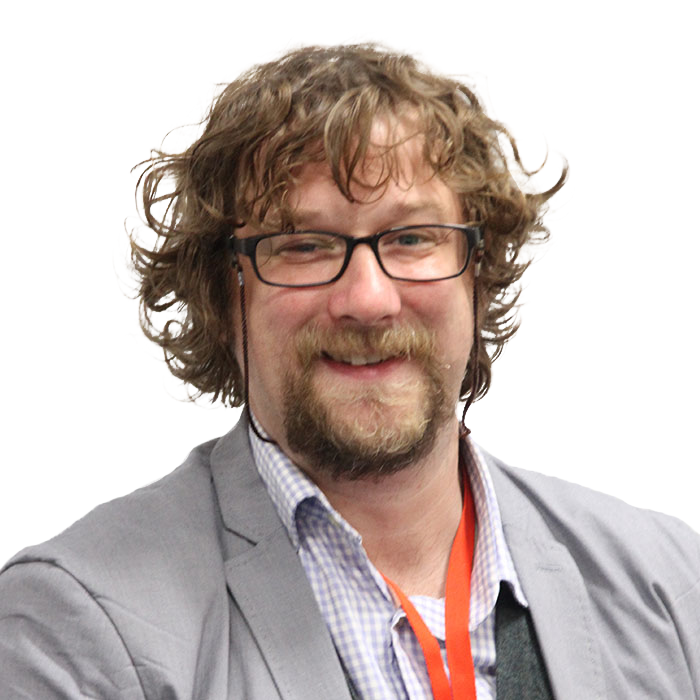 Niki Alsford is Professor in Asia Pacific Studies at the School of Humanities, Language and Global Studies at UCLan. Alsford welcomes proposals for doctoral research on Asian Pacific society and culture. He is particularly keen on proposals pertaining to Taiwan and the wider Pacific Ocean.

He is co-Editor of the Routledge Research on Korea series, and the Taiwan Series at BRILL.

He is an elected Fellow of Royal Asiatic Society and the Royal Anthropological Institute. He works as a Country of Origin Expert for Taiwan, North Korea, and the Pacific Islands for AMERA and the International Refugee Rights Initiative (IRRI).

He is available for Radio, Television, and Press, for all matters relating to Taiwan, North Korea, and the Pacific Islands.