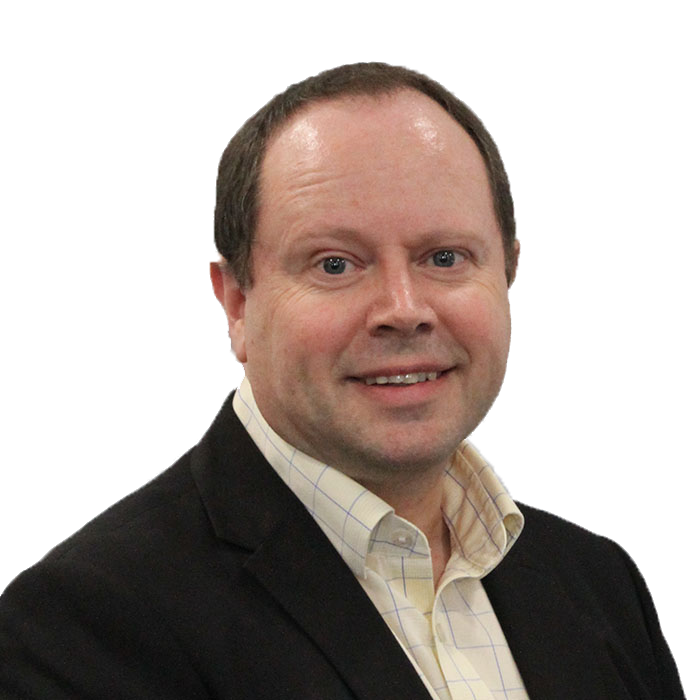 Mark is a member of the School’s Executive Team and, as Principal Lecturer, is Academic Lead for Modern Languages. He is a Senior Fellow of the Higher Education Academy and has research interests in Modern French Literature and Thought. He teaches a range of modules at a variety of levels in French Language and Culture and also supervises postgraduate projects on aspects of language and identity.

As Academic Lead for Modern Languages, Mark oversees the work of a team of colleagues working across a wide range of language disciplines. His teaching and research interests embrace aspects of Contemporary France, with particular reference to French Existentialist Thought and Literature and French Cinema, as well as the Psychology of Teaching and Learning. He is the author of The Development of Albert Camus’s Concern for Social and Political Justice: ‘Justice pour un juste’ (Fairleigh Dickinson University Press, 2007); co-editor of Albert Camus in the 21st Century: A Reassessment of his Thinking at the Dawn of the New Millennium (Rodopi, 2008); co-editor of La passion du théâtre: Camus à la scène (Rodopi, 2011); and editor of Supporting Internationalisation through Languages and Culture in the Twenty-First-Century University (Peter Lang, 2015). In addition, Mark has contributed to an edited collection on The Health Humanities and Camus’s ‘The Plague’ (Kent State University Press, 2019) and Brill’s Companion to Camus: Camus among the Philosophers (Brill, 2020).

Mark has been at The University of Central Lancashire since 1996 and he has also worked at Lancaster University (1992-1996). Mark has held a number of roles and responsibilities at the University. He has been Course Leader for both the School's part-time language-learning programme (the University Graduate Diploma in Foreign Languages) and the full-time flagship BA (Hons) Modern Languages degree. For five years, he was the School's Postgraduate and Research Degrees Tutor and coordinated the School's undergraduate programmes in Modern Foreign Languages. Mark has been a member of Quality Assurance Committees at both School and Faculty levels and has also played an active role in the University-wide initiative of promoting academic advice and study skills in the mainstream curriculum. For four years, he coordinated the School's Quality Assurance processes, overseeing a number of successful Periodic Course reviews. For six years, he was Director of Research for his School, chairing the School's Research Committee. He has also assumed the role of his School's Equality and Diversity Lead, successfully completing, with Distinction, a University Certificate in Equality and Diversity at the Workplace in 2010. Between 2007 and 2013, Mark was also Course Leader of the popular, institution-wide University Certificate and Elective in Applied Languages, the operation of which is key to the School's response to the University's internationalisation strategy. For three years, he chaired the Faculty's marketing group and has also been a member of Research and Knowledge Transfer Committees at Faculty and University levels. Mark has also held the roles of Acting Head of School and Subject Leader for French and Business French.