Rugby League at the University of Central Lancashire develops players at all levels, both mentally and physically, whilst testing their tactical and technical abilities within the team and working together to succeed.

Amanda Wilkinson is the Rugby League head performance coach. Amanda is a self-motivated, hardworking and passionate coach who aims to make each player the best they can be on and off the field.

Amanda grew up in a little town in the Lake District where she excelled as an athlete. Amanda represented her County and Country on the track and in Cross Country running. Amanda has always been very competitive and thrives on the challenge to succeed, she has transferred these attributes into her coaching.

Amanda’s first coaching role was in the late 90s in Leeds with the Milford Marlins u8s. Following her development in the game, Amanda coached at both Leeds Rhinos and Wigan Warriors with their Scholarship and Academy players. Amanda also coached for Rugby Football League on their National Programs with teams at regional, national and international levels. 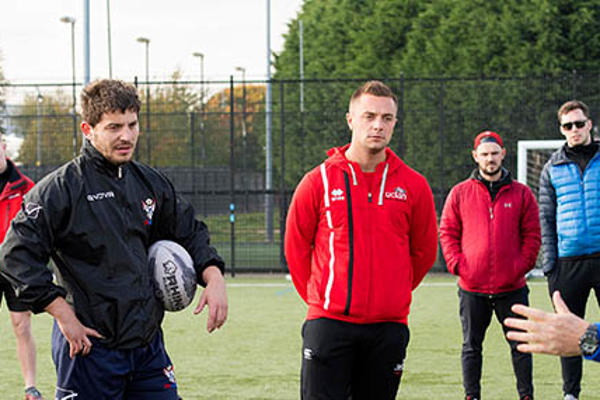 Developing players at all levels

Rugby League provides players with access to quality coaching, training sessions and personal training programs. In addition to this, players will be offered support with strength, conditioning and nutritional tips. As well as training and playing sport on a regular basis, players can also benefit from organised social events.

The rugby League coach has a wealth of experience and knowledge, providing a professional experience, whilst forming links within the sport at both amateur and professional clubs. This will underpin the good work of both student and coach to help fulfil the student’s goals and playing potential in rugby league.

Additional training support will be provided with Dates/times identified by the coach.

For those considering applying for a scholarship or would like more information about performance sport please contact awilkinson14@uclan.ac.uk 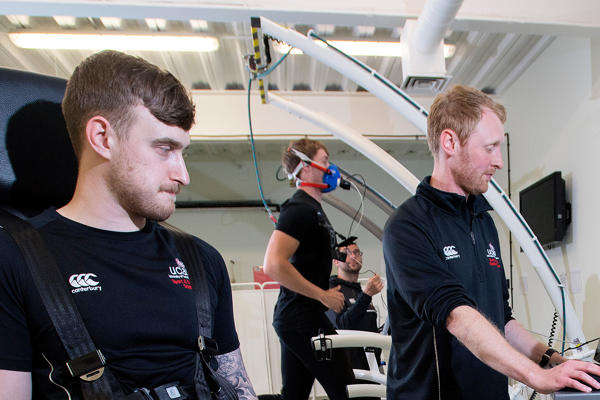 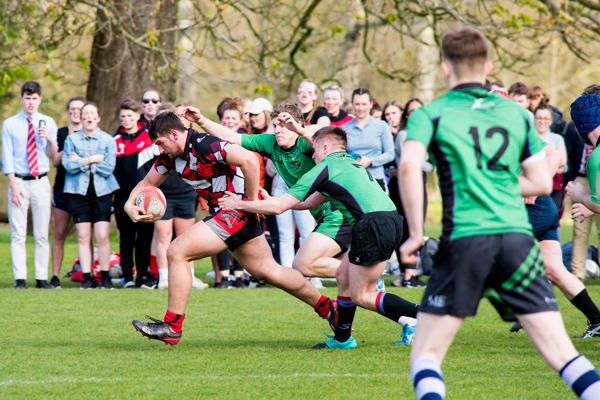 Our Sports Arena is a multi-sports site and caters for a wide range of outdoor sports such as football, rugby, athletics, hockey, tennis, netball, cycling, and rounders.

The Arena is a 64 acre site and is always on the lookout to introduce new sports and different ways to involve our students, staff and the community in sport and fitness. 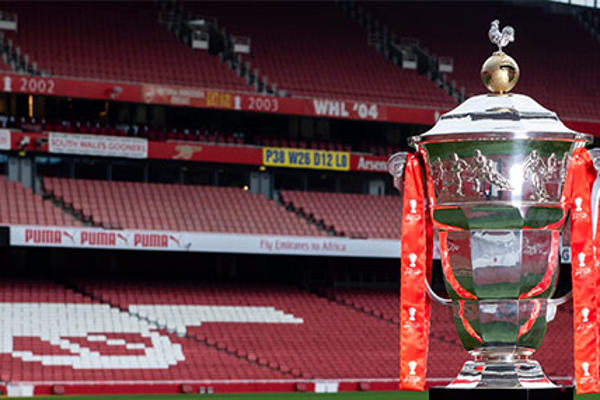 In 2014, Rugby League head performance coach, Amanda Wilkinson, made history when she became the first ever female level 3 Rugby League coach in the World.