Whether you play professionally, recreationally or want to pick up a sport you once loved, The University of Central Lancashire delivers high quality netball training, aimed at players of all abilities.

Emily has previously coached the Cardinal Newman Netball Academy (CNNA) to win the Northwest Colleges league in 2019/2020 and qualified for the National Cup Semi-Final, which was unfortunately was cancelled due to the pandemic. Five of the CNNA girls were selected to play for AoC with two of the girls being selected for super league franchises.

Emily has been coaching for 12 years across a variety of age groups and abilities from recreational level through to coaching athletes who now play for England and are part of the Performance Pathway Squads at various levels.

The environment Emily creates aims to provide opportunity for each individual player to fulfil their own potential.

Open to players of all abilities

Our netball program pushes individuals mentally and physically, helping them to improve their skills, knowledge and capabilities within the sport. Players will learn the theory behind netball and apply it to the court; continually learning, testing each other, pushing each other and helping each other grow and excel. Netball at UCLan provides players with an open and honest learning and training environment.

Togetherness is a core value when you are part of netball at UCLan; striving to be the best for each other and working together towards a common goal – improving and becoming the best we can be.

Additional training support will be provided with dates/times identified by the coach.

For those considering applying for a scholarship or would like more information about performance sport please contact ELCowell@uclan.ac.uk

UCLan is also a Talented Athlete Scholarship Scheme (TASS) institution, which means we are one of 37 delivery sites across the country that are recognised for their profile, experience and reputation associated with performance sport delivery. For more information  (the link on the website did not work)

Netball was founded in England in 1897 and in 1932 the first national competition was played. Netball is now the leading women’s sport in the UK in participation with Lancashire having the most England Netball Members this season 2020/21 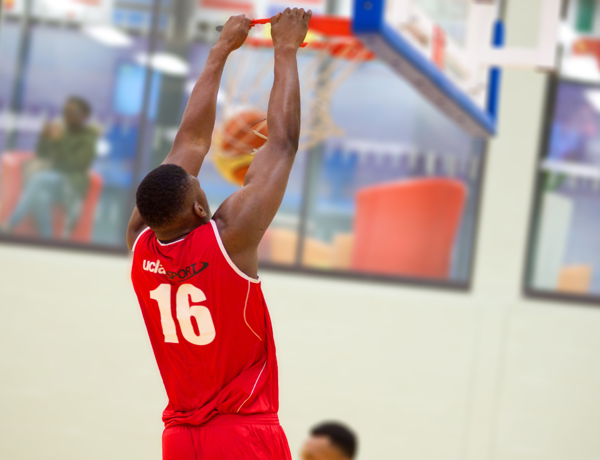 The University of Central Lancashire basketball programme is open to players of all levels. Compete in the BUCS Leagues, train with the team or play recreationally. 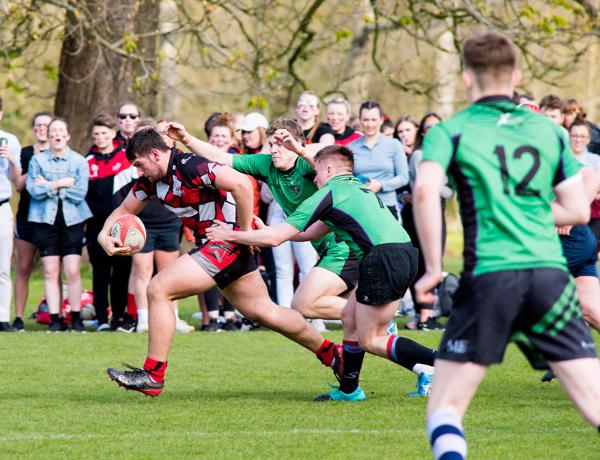 Rugby League at the University of Central Lancashire develops players at all levels, both mentally and physically, whilst testing their tactical and technical abilities within the team and working together to succeed. 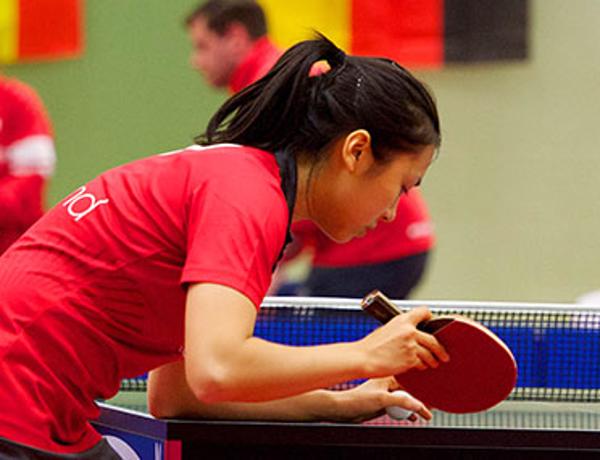 Table Tennis at the University of Central Lancashire provides players with a professional, high-level training programme that enable players to fulfil their sporting potential. 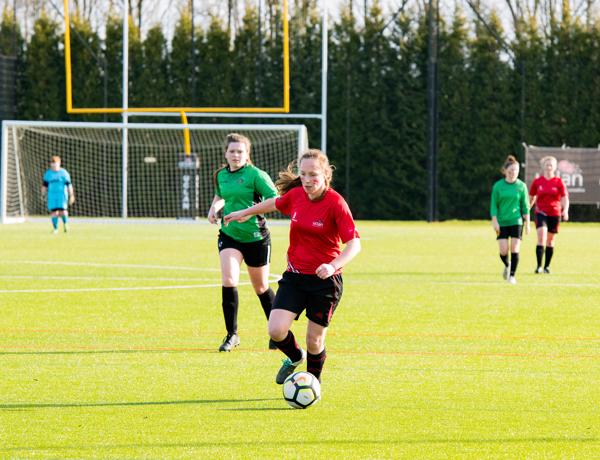 The University of Central Lancashire women's football is open to members of all abilities who love football, keeping fit and achieving their sporting potential alongside their studies. 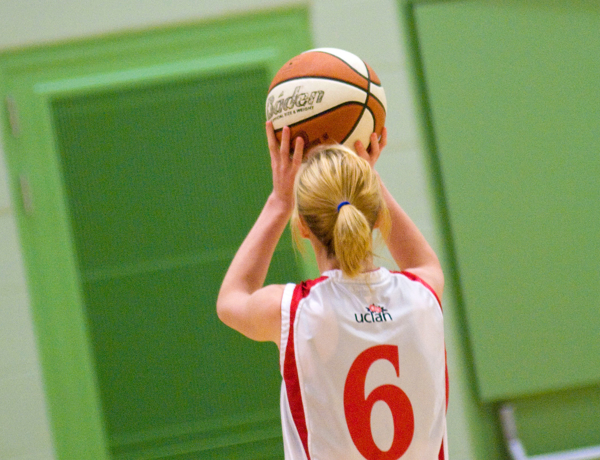 The University of Central Lancashire women's basketball programme is open to players of all levels. Compete in the BUCS Leagues, train with the team or play recreationally.