International Business graduate, Carrie Puzzar, found her course covered a variety of topics and enabled her to gain transferable skills

International Business graduate, Carrie Puzzar, found the University of Central Lancashire course covered a variety of topics and enabled her to gain transferable skills and knowledge when she was uncertain which career path to choose. In her final year, Carrie secured a job as a Police Recruitment Assistant with Lancashire Constabulary and worked part-time whilst finishing her studies. 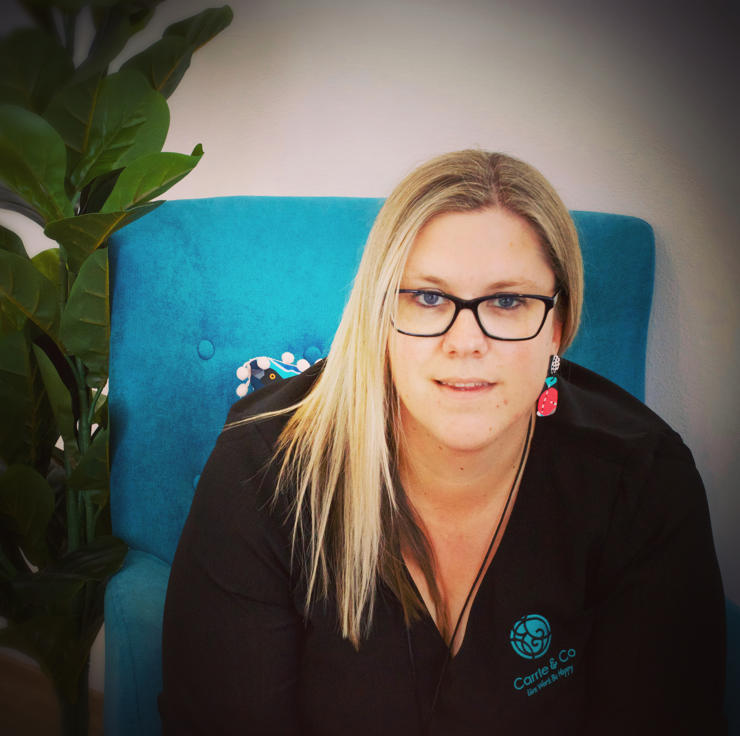 From this point, Carrie continued to work for the Constabulary for several years and progressed to other roles including; HR Assistant, HR Supervisor and Police Recruitment Supervisor. Carrie also completed a Graduate Diploma in Personnel Management and Development on a part-time basis and obtained membership of the Chartered Institute of Personnel and Development. Using this qualification, Carrie moved on to become HR Officer at the University of Central Lancashire, as well as completing a masters course in Personnel Management and Development.

In 2009 Carrie emigrated to Australia and quickly secured a new position as Senior HR Consultant for the Department of Housing. She found this role incredibly different to any she’d done in the UK due to the vast region it serviced. Since then, Carrie has worked in several jobs including; HR Coordinator at the City of Greater Geraldton, Project Coordinator for a federally funded project around Digital Hubs and Digital Enterprise, HR Manager for the Durack Institute of Technology, Manager of HR and Safety at the City of Greater Geraldton and General Manager for an apprenticeship and traineeship company.

Upon building her knowledge and experience in HR, Carrie recently set up her own company, Carrie & Co where she works with businesses and individuals on one-off sessions or longer-term projects which focus on various areas of HR. Speaking passionately of her business, Carrie said: “Our vision is of a world where engaged workplace cultures lead to responsive businesses, thriving individuals and happy lives. I love the variety of the work and the ability to work with different businesses and individuals and see some fantastic outcomes.”

2016 was a strong year for Carrie’s work-related achievements. She won the Australian Human Resources Institute’s National Award for Organisational Change and Development after being a finalist the previous year. She was also one of the first in Australia to achieve the Australian HR Institute’s professional accreditation and became CPHR (Certified Practitioner HR).

Looking back on her time at UCLan, Carrie said:

"My lasting memories are of an incredibly friendly campus. Every member of staff, whether academic or support, were always helpful and made starting University a less daunting experience. It was great to be able to build up good relationships with the lecturers, many of whom I kept in touch with after the course. I really liked the campus, the various buildings and excellent facilities, plus the locality to the city centre was great. I have touched base with many alumni, who I never met in England, but who now work in Australia and want to network. That’s the bond that develops when attending such a fantastic University."