Ranvir Singh was born in Preston in 1977 and gained a degree in English and Philosophy before attending the University of Central Lancashire to study for a postgraduate qualification in journalism. 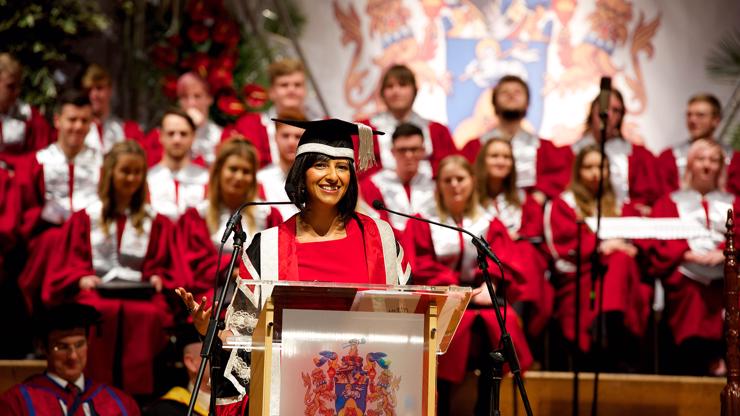 After graduating, Ranvir worked at BBC Radio Lancashire for six months before joining BBC GMR (now BBC Radio Manchester). She worked as a newsreader, reporter and drive-time presenter. During the 2002 Commonwealth Games, in Manchester, she fronted the station's flagship show at breakfast, leading the news updates, and undertook numerous outside broadcasts from the Games.

In 2004, Ranvir turned her attention to television and started working for BBC North West Tonight and BBC News 24. Her skills were utilised across various programmes and in 2006 she played a key role in presenting Manchester Passion, a BBC Three live programme. She also reported from Blackburn for the Election Night Special with David Dimbleby on BBC One. Later that year she was appointed as the education reporter for North West Tonight.

"In 2004, Ranvir turned her attention to television and started working for BBC North West Tonight and BBC News 24. Her skills were utilised across various programmes and in 2006 she played a key role in presenting Manchester Passion, a BBC Three live programme."

By 2007, Ranvir was promoted and became a co-presenter with Gordon Burns. She became a familiar face on the award-winning show; she won the prize for ‘Best Regional On Screen Talent’ at the Royal Television Society's North West Awards in 2010. Combined with regular presenting roles on BBC Radio 5 Live breakfast shows and phone-ins, she covered everything from major sporting events abroad to political fracases at home.

After the birth of her son, Ranvir made the decision to move from the North West to London to work for ITV. In 2012, she joined the new morning news programme Daybreak, now Good Morning Britain, and is a major part of their team. She covers a wide range of national and international news and she counts her most memorable moments so far as having been reporting ahead of the G20 from Sierra Leone's slums, appearing on the University Challenge Christmas special and meeting Kermit the Frog.

Alongside her role as Political Editor for ITV’s Good Morning Britain, Ranvir also presents East, Shop Save and All Around Britain for ITV. She has recently also taken part in BBC One’s Strictly Come Dancing.