Britain’s largest earthworms have been discovered on the Isle of Rum, off the coast of Scotland, by researchers from the University of Central Lancashire (UCLan).

These earthworms are of the common species Lumbricus terrestris, but weigh up to 12.7 grams and measure nearly 40cm, more than three times the weight and length of the average sized earthworm in the UK.

The Isle of Rum, in the Inner Hebrides, is an island managed for conservation and has been described as an ‘outdoor laboratory’ due to the intense study of its nature. Between 2006 and 2011 UCLan researchers investigated what was thought to be some very large worm burrows. Upon further investigation they discovered the earthworms and began studying the surrounding area for factors that may have affected their size.

"There are still unanswered questions and we plan to continue our research to find out as much as possible about these creatures."

Thanks to the absence of predators, combined with incredibly fertile soil, the worms are free from danger and have optimum conditions to live in, meaning that they are able to become huge in comparison to other worms. The average life span of an earthworm is only a couple of years, however because these particular worms have a better chance of survival it is believed that they could be up to 10 years old.

The research has been published in the Scottish peer-reviewed scientific journal, The Glasgow Naturalist.

UCLan’s Dr. Kevin Butt led the study and said: “I first noticed the large worm burrows in 2005, so I had my suspicions that there may be some pretty big worms in the area. We went back out to investigate the following year and finding worms of this size was very exciting, especially when the Natural History Museum team confirmed that they had no specimens like this.

“There are still unanswered questions and we plan to continue our research to find out as much as possible about these creatures. We’re also looking forward to exploring more rural areas in the UK and abroad, in the hope that we will make more exciting discoveries of this nature.” 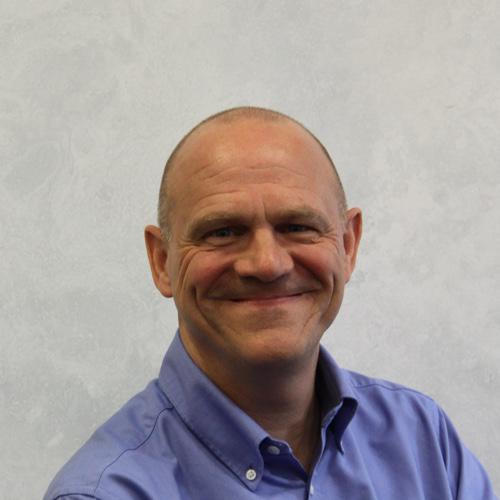