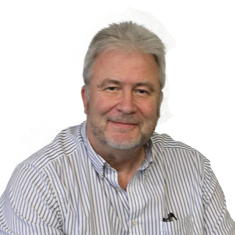 Richard has retired from clinical dental practice but continues to supervise PhD students within the School of Dentistry.

Richard has worked within child safeguarding, specifically the role of the dental team in safeguarding, for over 30 years and is one of the authors of the first and only UK Guideline for dentistry. He works collaboratively in this sphere with dental colleagues in Croatia, Denmark, Norway, Greece and Italy.