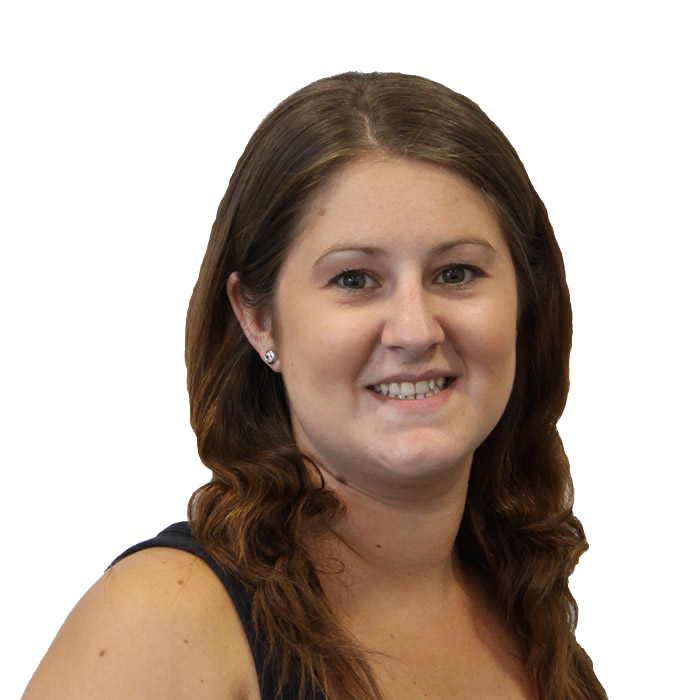 Dr Joanne Pledger is a senior lecturer in Astrophysics at UCLan teaching on the on-campus and distance learning degree programs. She is research active with a focus on the evolution of massive stars, in particular the death of massive stars as supernovae, and is a member of the Stellar Astrophysics research group. Joanne is also passionate about public engagement and widening participation which she continues at UCLan working with the Ogden Trust and other groups. Joanne believes that science should be accessible to all, irrelevant of background and aims to enthuse and inspire young children and encourage them to engage with science.

Dr Joanne Pledger is currently the module leader for the introductory Astronomy module ‘The Structure of the Universe’ taught on campus. Joanne also contributed to several other on campus and distance learning modules, for example as a project supervisor for BSc and MPhys projects. As a fellow Advance HE (formerly Higher Education Academy), with D2 qualification, Joanne is committed to a positive and effective learning experience. As an Ogden Science Officer between 2013-2018, Joanne has played a key role in the Public Engagement of the Jeremiah Horrocks Institute. She has continued her passion for public engagement by taking a lead role in their “Astronomy & the Arts” project, working with colleagues to help bring Astronomy to the public in unique and exciting ways. Following her arrival at UCLan in 2012, Joanne was responsible for re-opening Alston Observatory to the public and school groups and this site now host a state-of-the-art 0.7m telescope, the Moses Holden Telescope. Joanne has supervised post-graduate students studying in her area of expertise and remains research active, presenting her work at national and international conferences. Her research focus on core-collapse supernova, looking for the progenitors and studying their environments. She has obtained data from world-leading telescopes such as the ESO’s Very Large Telescope, the South African Large Telescope and the Hubble Space Telescope.

In 2007 Joanne was awarded a First-Class Honours in Astrophysics from the University of Liverpool where her final year project focused on the link between gamma ray bursts and supernovae. Joanne went on to complete her PhD at the University of Sheffield investigating "Wolf-Rayet Stars as Progenitors of Type Ib/c Core-Collapse Supernovae" with her supervisor Paul Crowther. Following the award of her PhD, Joanne was offered a Hilary Lipsitz Research Fellowship at the American Museum of Natural History in New York which she began in 2010. Here Joanne extended her research on supernova progenitors using unrivalled optical photometric data from the Hubble Space Telescope. During her time at the Museum Joanne was invited to present her research at conferences in Japan, Sydney and Germany. Joanne joined UCLan in 2012 where she has been responsible for the design of several undergraduate modules and has also supervised under- and post-graduate students. Joanne has also taken on a lead role in public engagement within the Jeremiah Horrocks Institute, re-opening Alston Observatory to the general public and school, sitting on the Institute of Physics Schools Outreach Support Network, working with the Ogden Trust to promote STEM subjects in local schools and leading the departments "Astronomy and the Arts" program.

Supernovae are bright, cosmic explosions which often outshine their host galaxy. Over recent years dedicated surveys have identified a variety of different supernova classifications, leading to what is now known as the ‘Supernova Zoo’. In order to identify the star that exploded, the progenitor star, we use existing imaging from telescope archives to try and match the position of the supernova with a specific star, however this direct-detection method has not proved as effective and the source of many of these cosmic explosions is still unknown. In her research, Joanne uses photometric and spectroscopic data from world-leading telescopes to identify Wolf-Rayet stars, which are evolved massive stars. These stars play an important role in the chemical enrichment of the interstellar medium via their mass loss from stellar winds and ultimate death as core-collapse supernovae. By undertaking a large survey of several grand-design spiral galaxies it is possible to identify these stars and investigate the global properties of their host environments. Joanne also studies the properties of the supernova environments and compares them, aiming to calculate the probability of these Wolf-Rayet stars as supernova progenitors. The results of the galaxy surveys are also compared to theoretical predictions from stellar evolutionary models which can then be updated accordingly.