A team of leading international researchers has discovered significant links between medical interventions used in the birthing process – such as caesarean section and induction – and a child’s long-term health.

Researchers analysed linked population and health data*, pertaining to 491,590 healthy women and their children born in New South Wales from 2000-2008. The children’s health was then followed during their first 28 days of life, and up to five years of age, until 2013.

The findings, published today in Birth, include:

"This research is the first of its kind as it analysed the longer term effects of a range of medical interventions at birth."

Soo Downe, Professor in Midwifery studies at UCLan, said: “This research is the first of its kind as it analysed the longer term effects of a range of medical interventions at birth. Previously research has only focused on single methods of birth intervention and/or on short term outcomes, and this is why it is unique.

“We believe this information from Australia is useful for midwives, doctors, and pregnant women, so that both mother and baby can increase their chances of having positive outcomes in the longer term in the UK.”

Professor Hannah Dahlen, from Western Sydney University’s School of Nursing and Midwifery, who led the study, added: “Across the board, the results indicated that the odds of a child developing a short or longer term health problem significantly increased if there was a medical intervention at the time of their birth.

“The study adds to the mounting scientific evidence which suggests that children born by spontaneous vaginal birth, without commonly used medical and surgical intervention, have fewer health problems.”

“The results showed that infants born by instrumental birth following induction or augmentation were more likely to experience jaundice, while children born by caesarean section were at increased risk of developing longer term adverse health outcomes such as respiratory infections and metabolic disorder (i.e. diabetes, obesity).”

"Across the board, the results indicated that the odds of a child developing a short or longer term health problem significantly increased if there was a medical intervention at the time of their birth."

“With our international team, we will conduct future research to, hopefully, confirm or disconfirm our findings by including other population-based data registries including a longer follow-up period for a wider range of adverse child health outcomes, particularly those that are found more commonly beyond five years of age.”

Professor Soo Downe, along with Professor Dahlen and Professor Holly Kennedy from Yale University developed the Epigenetic Impact in Childbirth (EPIIC) hypothesis in 2012 – which they now continue to develop and test.

“There is a general understanding that over-use of medical interventions in healthy women and babies may interrupt the normal healthy stress of being born and seeding of the gut microbiome,  and that this can lead to a wide range of diverse health outcomes,” says Professor Dahlen.

Professor Dahlen suggests that, by improving continuous support – or continuity of midwifery care – and introducing a more evidence-based approach to care in labour, the rates of physiological birth can improve for women and babies who don’t need medical interventions and health outcomes will improve for all as a consequence.

“It is important that women and their partners have all the information about both short and long-term effects of intervention in order to make truly informed decisions about care,” she says. 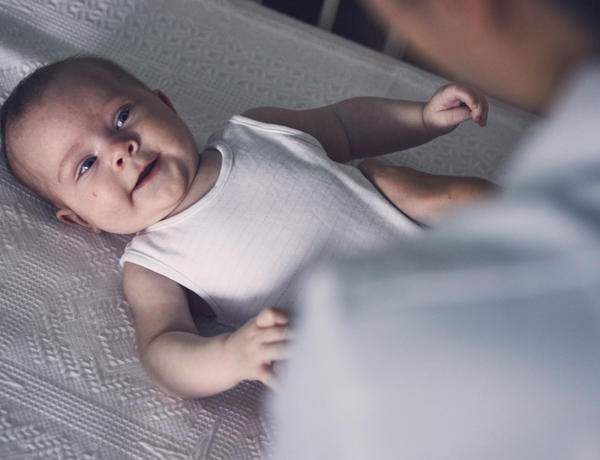 The role midwives have in preparing women for the delivery of new life makes them a vital presence during all stages of pregnancy, labour and the early postnatal period. 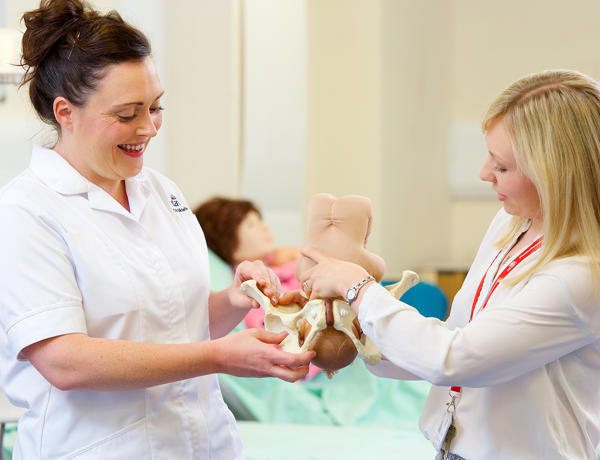 Midwifery is a rewarding career and at the University of Central Lancashire, we aim to help you develop into a confident and competent midwife, effectively supporting women and their families through pregnancy, birth and beyond. 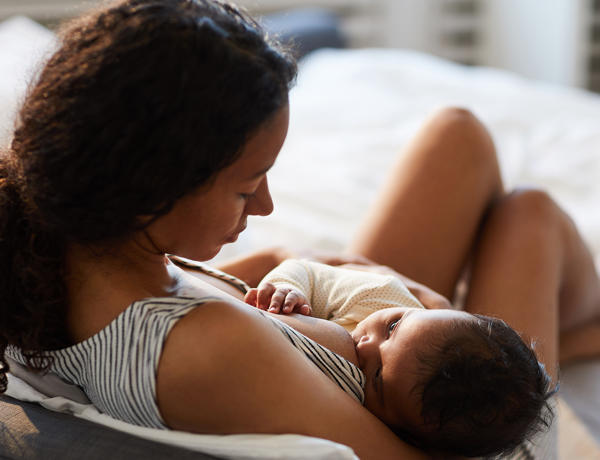 If you’re a practising midwife our MSc in Midwifery puts you at the cutting-edge of thinking, research and practice to benefit your career. It’ll also help you meet new challenges and opportunities as a practitioner, partner and leader delivering and shaping future maternity serv...