Photography students from the University of Central Lancashire (UCLan) are ensuring the history of Preston’s Indoor Market is preserved for future generations through a photography documentary project that will run until the market’s proposed demolition.

Second year student Danny McCabe has been leading the project since February 2015 and has photographed and interviewed almost all of the market’s stall holders about their experiences and working lives. His aim is to give a voice to and share the many stories of the stall holders and customers who have worked and visited the Indoor Market since the 1970s.

Danny, 25, commented: “This piece of work began as a university assignment but it’s now become something that’s really personal to me as I’ve got to know many of the people who work and shop there every day. If plans go ahead to demolish the market in favour of a new cinema and restaurant complex, then generations to come won’t know what existed before and how the market played such an important role in the local community.

“I’ve spoken to people who have worked there from childhood for more than 30 years and others who fondly recall parents and grandparents bringing them as young children. Our aim is to capture and preserve these stories.”

Working with fellow students Lisa Oldroyd, Naomi Graham, Adam Pickford and Paul Sterritt, the team is now liaising with Lancashire Archives to submit the collection of work, which also includes images of customers and the building itself, so that they are accessible for people in years to come.

County Councillor Marcus Johnstone, Lancashire County Council cabinet member for environment, planning and cultural services, said: "I think that it is very important to collect, protect and to share the history of our county. This is an important role of the Lancashire Archives service.

"We are able to tell the stories of people and places, like Danny has helped to do for this project.

"I'm pleased that we have been able to help to record the history of Preston's Indoor Market, and also that we are able to provide an appropriate base where it can be kept.

"We already have centuries-old documents about the market place, and these newly created records can add a current element to these."

Danny added: “The people I’ve met through doing this project are some of the most hardworking and interesting people I’ve ever met. I’s been a real honour to photograph them and hear the many unheard stories of Preston’s Indoor Market.” 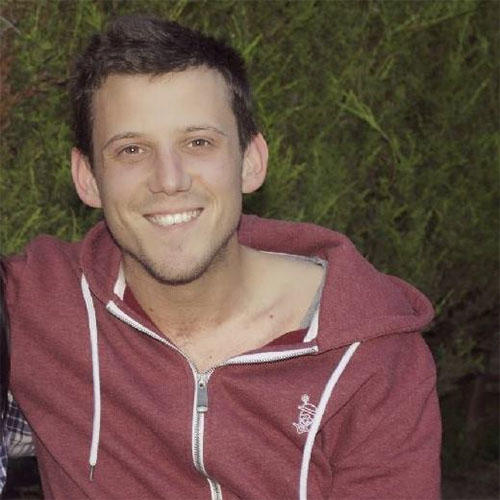 Danny McCabe has been leading the project since February 2015