A University of Central Lancashire (UCLan) academic has been chosen to deliver three events at the Kendal Mountain Festival 2018 that draw extensively on his historical research.

Dr Jonathan Westaway, Senior Research Fellow in History, is the only expert who will present a trio of events during the upcoming national festival.

He has produced an exhibition with historical photographs and paintings, organised a screening of films from The Royal Geographical Society’s film archive and will take part in a National Trust (NT) event with Sir Chris Bonington.

Dr Westaway said: “The Kendal Mountain Festival is the annual celebration of the UK mountaineering community and one of the biggest mountain film festivals in the world.  It is always a thrill to engage with an informed Kendal audience and share our passion for mountaineering history and heritage.”

The exhibition Mountain of Destiny: Kanchenjunga 1929 combines photographs from the very first German Himalayan mountaineering expedition with paintings by the renowned Lake District landscape artist Julian Cooper.  The photographs exhibit a strong ethnographic focus, providing us with stunning portraits of the expedition Sherpas and other indigenous groups from Sikkim.

These images were preserved in two photograph albums by the expedition’s British transport officer, Edward Shebbeare, who was able to name most of the Sherpas in these photographs.  These photographs restore to indigenous high-altitude labourers some of the dignity and individuality that was so often denied them in traditional expeditionary accounts, enabling us to understand the hidden histories of Sherpa mountaineering endeavour. It opens on 15 November at Heaton Cooper Studio, in Grasmere.

"The Kendal Mountain Festival is the annual celebration of the UK mountaineering community and one of the biggest mountain film festivals in the world."

Dr Westaway has also organised the first ever screening at the Kendal Mountain Festival of films from The Royal Geographical Society’s film archive.  Recently digitized by the British Film Institute, these films range from amateur footage to professional expeditionary documentaries.

The session, which takes place between 9.30am and 12noon on 16 November in the Brewery Arts Centre, will feature black-and-white and colour 16mm footage from the 1930s and 1940s that reveal the workings of the British Government of India, as well as footage from the 1933 Everest Expedition.  This session culminates with a full screening of the 1934 documentary, Wings Over Everest.  This film documents the first successful flight over Everest in 1933 and is accompanied by a lecture that lifts the lid on the political motivations behind the Everest overflight expedition.

The researcher has also been working with the NT to deliver the session The Great Gift of Freedom with Sir Chris Bonington.  His research explored the donation of Great Gable to the National Trust as a war memorial by the Fell and Rock Climbing Club of the Lake District and the similar donation of Scafell Pike by Lord Leconfield.  His research was extensively used by the NT to inform their World War One centenary celebrations in 2018 and to support their wider campaign to remind the public of the historical legacy of these mountains as war memorials and sites of remembrance. This will take place at 2.00pm until 3.30pm on 18 November in Kendal Leisure Centre.

Visit http://www.mountainfest.co.uk for more information and to purchase tickets. 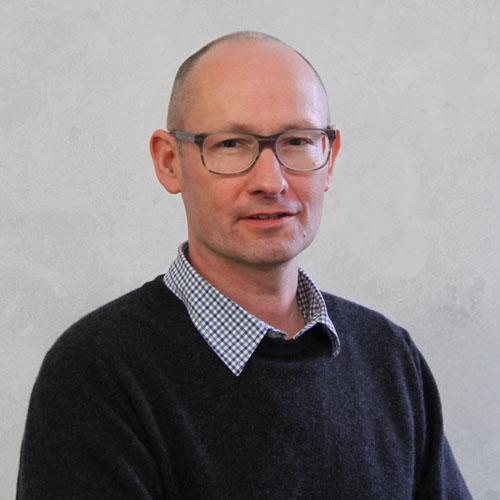