A Burnley-based charity is granting £140,000 to the University’s Mackenzie Clinical Research Institute

The University of Central Lancashire’s (UCLan) School of Medicine has been given a major vote of confidence by local doctors.

The money will be used to support the growth of UCLan’s Institute, based at the Burnley Campus, to develop excellence in education and training in all clinical disciplines and professions within the area of primary care.

The University has already established a number of academic Fellowships, jointly funded by East Lancashire NHS Clinical Commissioning Group (CCG), to develop expertise and increase capacity to meet the challenges faced by health and social care. This new funding will enable additional Mackenzie Fellows to be created, enhancing the knowledge and skills base in Lancashire’s health service.

Professor Cathy Jackson, Executive Dean of UCLan’s Faculty of Clinical and Biomedical Sciences, said: “This is a major vote of confidence for our teaching and research activities. We created our Mackenzie Institute of Clinical Research, in collaboration with East Lancashire Hospitals NHS Trust and the East Lancashire CCG, with the aim of increasing the footprint of research through education and supporting the patient journey from the bus stop to the bedside.

“We want to establish a critical mass of healthcare academics and this new funding will enable us to offer more Fellowships and post-doctoral positions to clinicians. By working collaboratively with other academic partners, they will be at the forefront of health research within the area and this can only benefit the patients of East Lancashire.”

The University, in conjunction with East Lancashire Hospitals NHS Trust, already offers one medical student the Mackenzie Scholarship on an annual basis. It covers all tuition fees for the duration of the five-year programme and clinical placement costs.

Sir James Mackenzie, who died in 1925, is globally acknowledged as being the father of primary care research. His primary interest was in looking at the very earliest symptoms of disease in order to be better able to manage and treat them. He also became an expert on diseases of the heart and invented the forerunner of the ECG machine to look at cardiac arrhythmias. The most significant part of his career was spent as a GP in Burnley. During this time, he was awarded his MD (the medical equivalent of a PhD) from the University of Edinburgh.

The MMCA was set up in Burnley in 1965 by a group of pioneering hospital consultants and local general practitioners. They initially generated funding from individuals and local industry to provide a library and meeting facilities, at a time when there was very limited central funding. The Association successfully supported local postgraduate education in primary and secondary care, including dental practice, for many years. There was a well-supported library and an active programme of meetings at least weekly, along with less frequent invited lectures from eminent guest speakers.

Dr Malcolm Littley, one of the MMCA Trustees alongside Dr Evan Bayton and Dr Raymond Hyatt, commented: “The provision of services and education within the NHS has developed dramatically in more recent years and the need for the Association has reduced. The Trustees are therefore distributing the assets of the MMCA to support the original purposes and standards of excellence in education and research set out by the founders, which will be continued by partner organisations including UCLan.

“Finally, the Trustees would like to pay tribute to Sir James Mackenzie, to Dr Gerhard Behr, Dr Roland Calvert, Mr Fred Parr and colleagues who set up the Association and to all former officers and members of the MMCA who have also contributed their time and expertise.” 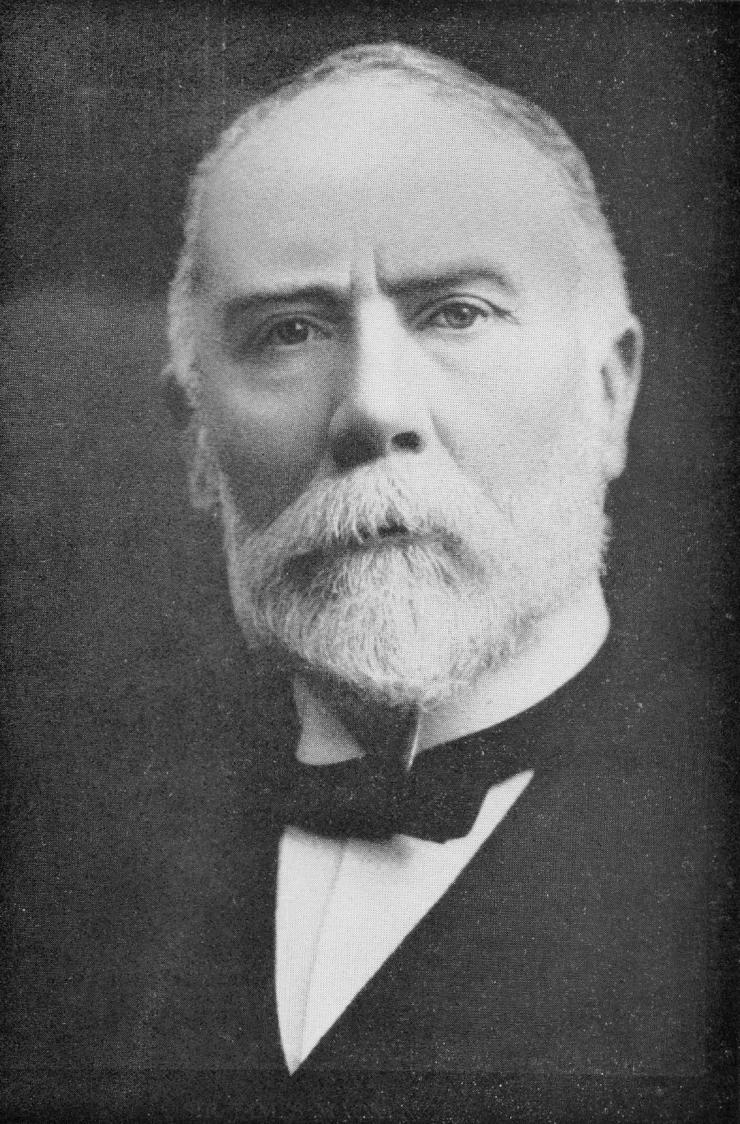