UCLan teams up with Sheffield Hallam for study

Victims of domestic abuse are suffering in silence at work and only telling their employers if they face sanctions for absence or poor performance, a new study by the University of Central Lancashire (UCLan) and Sheffield Hallam University has found.

The research was conducted Dr Gemma Wibberley and Dr Carol Jones from the University of Central Lancashire (UCLan) who worked with Dr Tony Bennett, a senior lecturer in management at Sheffield Business School, and trade union officers from the TUC on the study.

They spoke to staff in public and private sector organisations.

They found that in the main, domestic abuse victims only told their managers they were suffering when they faced disciplinary action stemming from abuse at home.

The team interviewed nearly 40 trade union officers from across the north of England about their views on and experience of working with line managers and HR staff who had supported victims of domestic violence.

They found the workplace remains a haven for many victims, financially, physically and emotionally, but many managers were still unaware of the signs that their employees suffering.

Dr Carol Jones from the Lancashire School of Business and Enterprise at UCLan said: “The important role that maintaining employment plays in the lives of victims of domestic violence is beginning to be recognised. Having the opportunity for financial independence can assist employees who are experiencing domestic violence to escape from an abusive relationship. It can also improve their sense of self-esteem and motivation and go some way to countering negative messages from abusive partners.

“Workplaces need to be seen as safe environments where employees feel that they can disclose their situation in a supportive environment if the proposed legal provision is to be effective. The training and awareness raising necessary to ensure this happens will be challenging for employers and where unions are recognised, they can assist in this.”

"What we saw is that very few people experiencing domestic violence speak to HR or their line manager at work."

Dr Bennett is calling for current domestic violence laws to be updated to ensure all organisations have policies and practices in place to support victims of domestic violence and there is flexibility and goodwill incorporated in them.

He said: "What we saw is that very few people experiencing domestic violence speak to HR or their line manager at work. In places where unions are recognised they are more likely to speak to their union representative. In the workplace, domestic violence is still seen very much as a private issue by management and HR."

He said there was a need for greater awareness-raising and training in all organisations to break the taboo surrounding domestic abuse which continued to make it difficult for employees to tell their bosses about their experiences.

He said: "Poor performance, attendance and other workplace problems associated with domestic abuse, such as anxiety and stress are often misinterpreted by managers. It is crucial that all organisations ensure existing policy and practice around absence and sickness management work in concert, not conflict with domestic violence policy and practice."

He added: "All organisations need a coherent domestic violence policy that supports staff when experiencing abuse and clearly sets out how that is to be achieved. Given that the Domestic Violence Bill is at committee stage in the House of Commons, it is an ideal time for that to be incorporated in law." 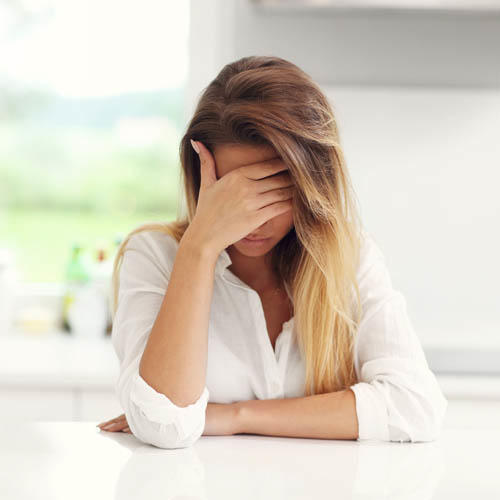