Music Theatre graduate, Katy Clayton, wanted to perform all her life. She began acting, singing and dancing classes when she was very young and landed her first professional TV role at six years old. 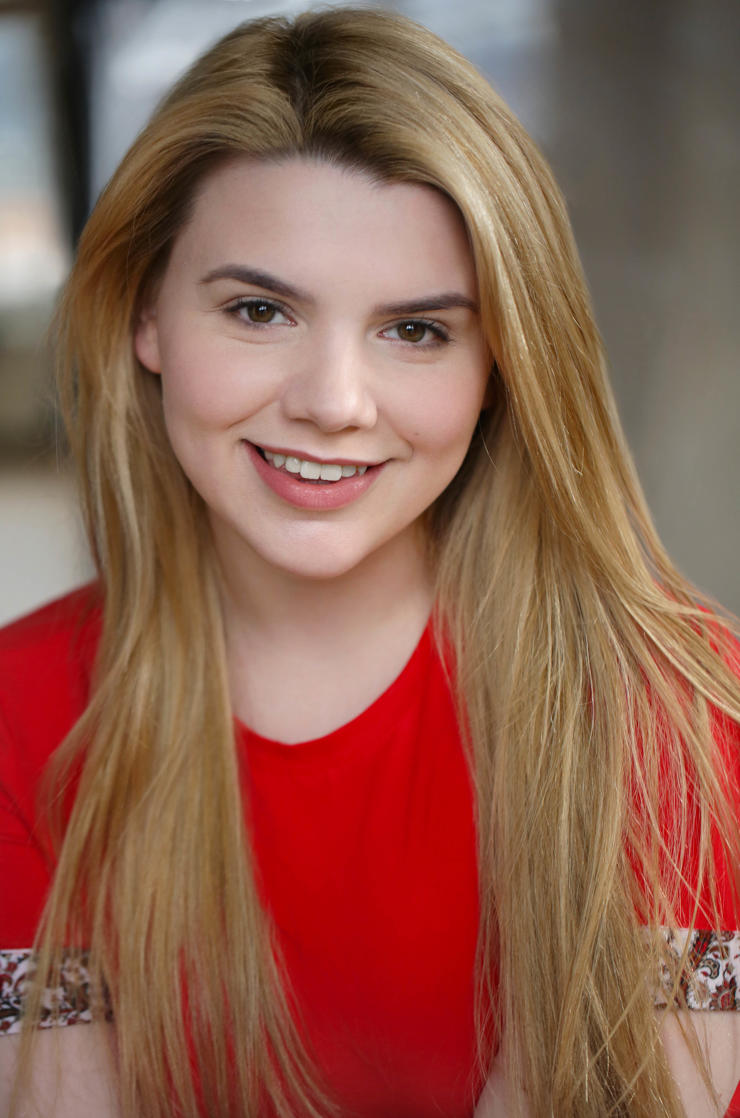 Growing up, Katy continued with her lessons and took part in local amateur dramatics performances. Then she pursued her learning in the field and chose the Music Theatre degree at the University of Central Lancashire.

During her studies, Katy was a member of the UCLan Chamber Choir and had great opportunities with them, including performing on tour in the south of France. She spoke of a special time in the choir’s history when they performed at Preston Minster. She said: “We celebrated 10 years of the choir’s existence, hearing the repertoire with the past and present members echoing through Preston Minster was pretty special and in the same week I got to sing at my graduation.”

After graduation, Katy appeared in the musical ‘The Band’ and toured the UK for 18 months, including a West End run at the Theatre Royal Haymarket over the 2018 Christmas season. Katy then played one of the leading roles, Janet, in the British feature film ‘Me, Myself and Di’ which will be released late 2020. She moved on to perform in the National Theatre’s production of ‘A Taste of Honey’ on its UK tour and West End run at Trafalgar Studios. In between acting jobs, Katy has loved teaching children in performing arts schools, implementing the various techniques she learnt in her degree.

Recently, Katy collaborated with former members of UCLan’s Chamber Choir on a special recording of their signature song to raise money for the NHS during the Coronavirus pandemic.

Katy’s UCLan experience was one filled with happy memories, as she recalled:

"I met some of the most wonderful people during my time at UCLan. I made lifelong friends and met my boyfriend on the course who I've recently got a mortgage with. One of my performing highlights was my third-year production of Candide where I played Cunegonde. Also, working alongside industry professionals who gave us a real taste of what to expect in the industry was a tremendous privilege."