Television Production graduate, Jamie Field, had always been interested in film and television but never considered a career in the industry until it came to choosing a university course. He opted to study the University of Central Lancashire course for its combination of creative and technical elements in a practical-based environment. This gave Jamie the foundation to pursue a profession in production. 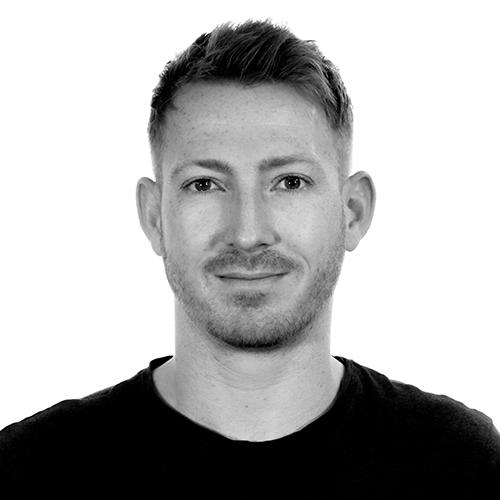 After graduation, Jamie bought a camera and edit suite and tried his hand as a freelance film maker but soon realised that he needed some industry experience. His first job was with a Leicester-based video production company as a camera operator and editor, which soon led to more producing and directing responsibilities.

Jamie was then hired by a media agency in London as a shooting Producer/Director where he worked for three years. Having developed his skills and experience, Jamie embarked on a freelance career and developed relationships with CNBC, ITN, Reuters and many household brands such as Virgin, American Express and AutoTrader. In 2012, Jamie joined TopLine Comms in the role of Head of Production, overseeing their video department. The company later changed their name to TopLine Film where he progressed to be the current Managing Director.

Jamie is responsible for the strategic direction and operations of the business with a large focus on business development. He spoke about being part of his company’s growth: “Over the past eight years, we have grown the video production business into a thriving production agency. We employ producers, directors, camera operators, editors and animators and produce award-winning digital video content for global clients including; Sony, BAFTA, Siemens, Gatwick Airport, Admiral Insurance and the Financial Times.”

Whilst working at TopLine Film, Jamie was part of the team who won an EVCOM award for one of their own marketing video campaigns. More recently, the team has been ranked as the ‘UK’s number one video production company’ by online business-to-business ratings and review resource, Clutch.

Looking back on his UCLan experience and its impact, Jamie said:

"I had such a fun time at UCLan. If it wasn’t for my excellent course and lecturers, I would not have even thought about a career in video production."