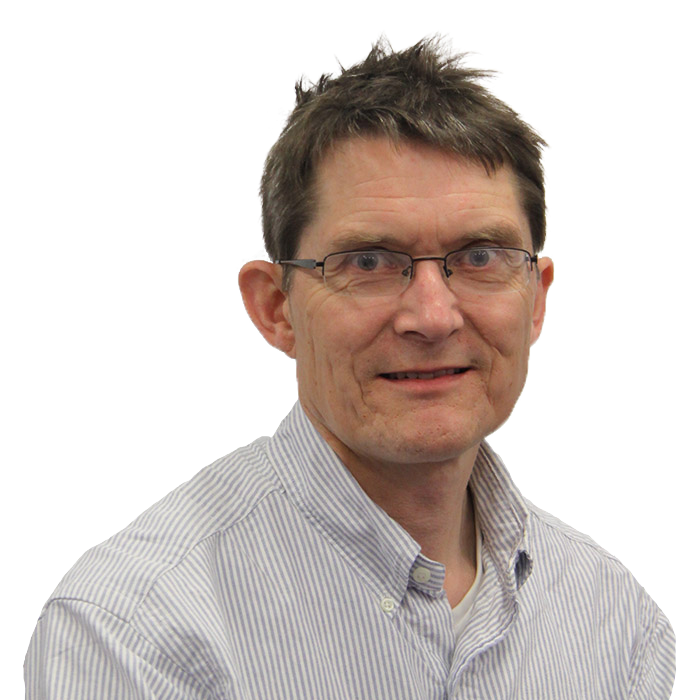 Robert Poole is a historian of 18th and 19th century Britain. He is author of Peterloo: the English Uprising, co-author of the graphic novel Peterloo, and consultant historian to the 2019 Peterloo bicentenary commemoration in Manchester. He also writes on the cultural history of the space age, and is author of Earthrise: how man first saw the Earth. He has written, lectured and broadcast internationally.

Robert teaches on the History Masters programme, and on the BA History degree where he leads a third-year module on Riot and Rebellion 1780-1850. He is research lead for History, and for the Centre for History and Public Engagement with the Past. He is available to supervise PhD students in his areas of academic interest.

Robert’s recent book Peterloo: the English Uprising deals with the 1819 ‘Peterloo massacre’ in Manchester, a formative event in the history of British democracy. The book has been welcomed by reviewers as both readable and definitive and he has lectured and broadcast extensively on it, including podcasts for BBC History Extra, HistoryHitTV, and Fivebooks.com. As consultant historian to the award-winning 2019 Peterloo bicentenary programme, Robert worked with numerous museums, libraries, archives, galleries, schools, community groups, film-makers, and creative artists in the north-west. He provided the historical information and inscriptions for the civic memorial designed by the Turner prizewinning artist Jeremy Deller, and for the open-air bicentenary events which attracted large crowds to central Manchester on 16 August 2019. The programme won the Outstanding Public and Community Engagement Initiative Award at the University of Manchester Awards 2020: www.peterloo1819.co.uk In 2011-12 Robert was consultant historian to the programme marking the 400th anniversary of the trial of the Lancashire witches, England’s biggest peacetime witch trial. He is author of the standard account, The Wonderful Discovery of Witches in the County of Lancaster (2011). Robert also works on the cultural history of the space age. His book Earthrise (Yale, 2008) has been recognised as a leading example of the ‘new space history’. He has also published on the landmark film 2001: A Space Odyssey, working extensively on both the Kubrick archive in London and the Clarke collection and other archives Washington, DC. His work has featured in the Whole Earth exhibition at the House of World Culture in Berlin (2014) and the Say You Want a Revolution exhibition at the V&A in London (2016). He was an associate of the Future in the Stars research programme at the Emmy Noether Institute, Free University of Berlin, in 2012-16. Visiting Fellow at the Smithsonian Institution, Washington, DC, in 2016. Robert enjoys speaking to audiences of all kinds in the north-west and beyond. He has appeared on TV and radio, including ‘In Our Time’, ‘The Matter of the North’ and ‘Saturday Live’ on Radio 4, ‘All Things Considered’ and ‘Living on Earth’ on US National Public Radio, ‘The Age of the Regency’ and ‘Countryfile’ on BBC TV, ‘How they Built the North’ on ITV, and ‘Quarks’ on WDR TV in Germany. He has given several keynote conference papers, and spoken at international conferences in London, Manchester, Oxford, Berlin, Paris, Copenhagen, Stockholm, Washington, DC, Philadelphia, and Lucerne, and at the 2019 British Science Festival in Warwick.

Robert Poole’s next book is a biography of the radical reformer Samuel Bamford (1788-1872). This will act as a follow-up to Peterloo, for Bamford was closely involved in the subsequent campaigns, inquests and trials, but he was also a writer, poet, diarist, and the best-documented working man of the 19th century. Robert continues to work on the film 2001: A Space Odyssey, demonstrating how this landmark film tapped into some of the biggest ideas of the 1960s: not only space exploration but also the threat of nuclear war, first contact with extra-terrestrial intelligence, artificial intelligence, the ‘apeman, spaceman’ theme, and human evolution. More generally, he is interested in narrative techniques and graphic novels as a way of conveying evidence-based history to wide audiences.