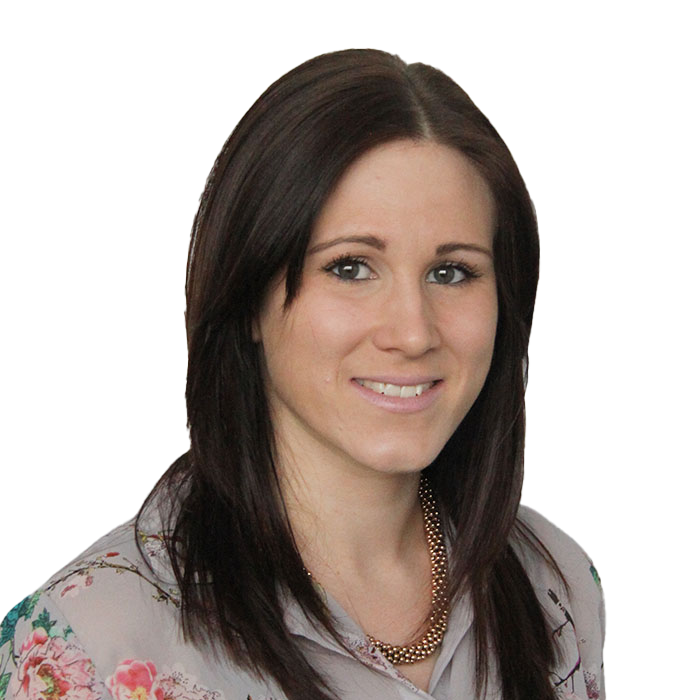 Emma completed her degree in mental health nursing at UCLan and enjoyed it that much she returned as a lecturer after working as a nurse in a secure hospital and as a team practitioner in a community forensic service. Her doctoral study explored the experiences of the time patients and students share together on secure personality disorder units. She has involvement in a number of degree and masters modules in nursing.

Emma has involvement in a number of BSc and MSc pre-registration nursing modules and postgraduate modules exploring the diagnosis of personality disorder. Emma is deputy module lead for the 3rd year cross-field nursing module- Research and innovation for nursing practice. Emma supervises MSc students and supports nursing placement areas and students as an academic assessor and coordinator.

Emma has previously course led programmes exploring the diagnosis of personality disorder, leading both undergraduate and postgraduate modules up to masters level. Prior to her current position she was a Team Practitioner within a Forensic Team. This included working closely with teams across Lancashire in prison, community, inpatient and secure settings, providing both specialist risk assessment and risk management advice. As part of her clinical role she previously led work around outcome measures for the team and was also involved in completing a service evaluation of the community personality disorder pathway with local probation services. Emma worked alongside probation services in the Community Personality Disorder Service in Lancashire which provides consultations and formulations for Offenders. Prior to this she worked as a nurse in a secure hospital and throughout this period worked consistently with students as a mentor and sign off mentor. She developed a student information booklet and student group. During this time, she was also a guest lecturer at the University of Cumbria.

Emma completed her BSc in mental health nursing at UCLan. She completed her MSc in personality disorder (research) and PGCert in Health and Social Care Education also at UCLan. Her doctorate was titled: An interpretive hermeneutic phenomenological exploration of patients’ and student mental health nurses’ lived experiences of the time they share together on secure personality disorder units for men.

Emma has previously been heavily involved in public engagement activities, including developing leading the Faculty of Health and Wellbeing's input into the Lancashire Science Festival for five years. She was also an organiser of the Yorkshire Three Peaks Challenge with Army medical services. She performed in the final at British Science Week twice with her demo 'become a neurotransmitter or antipsychotic’. Emma was one of the universities Engagement Catalysts and won a bid for money to develop mental health awareness across the university and in the local community. She has organised various events based on this project, including UCLan’s World Mental Health Day programme alongside various external agencies.

Emma developed and led on social media for the Faculty of Health and Wellbeing for many years and was also one-third of the Twitter community @WeMHNurses.

Emma is an executive member of the British and Irish Group for the Study of Personality Disorder and on the academic working group. She was previously secretary, assisting in the planning and running of their yearly conference and also leading on social media and communications.