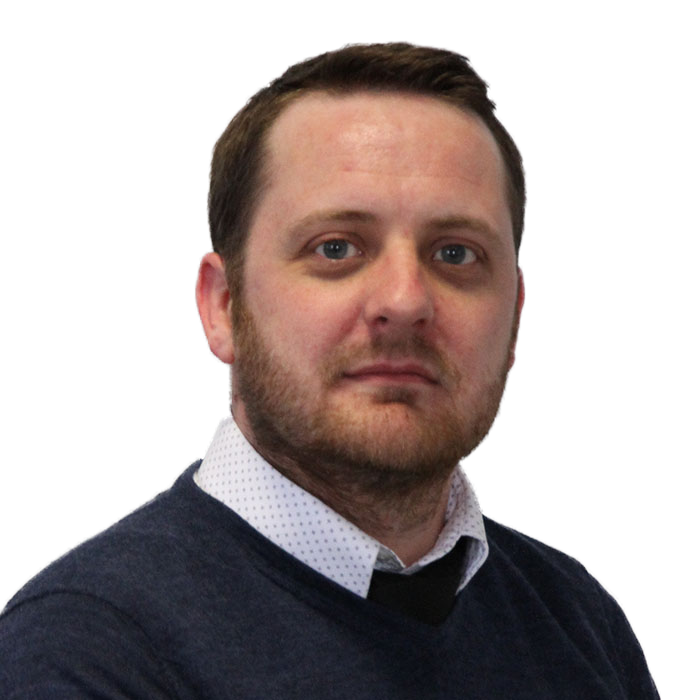 Mark is an observational astronomer who teaches both on-campus Physics and Astrophysics students, as well as our distance learning Astronomy students. He has been responsible for leading the redevelopment and upgrade of the University's Alston Observatory, as well as the training and supervision of our students as they make use of the 70cm Moses Holden Telescope.

Mark is a lecturer in Astronomy, and Research Degrees Tutor for the Jeremiah Horrocks Institute. He leads or participates in several multinational collaborations making use of the world's most advanced optical telescopes to better understand how galaxies form and evolve over time.

Mark graduated from Durham University with a MSci in Physics in 2004, followed by a PhD in Astrophysics in 2008. From 2008-2012 he worked as a Research Associate at the University of North Carolina at Chapel Hill, working on observational studies of galaxy formation, including the RESOLVE and AIMSS surveys. In 2012 Mark moved to the Max Planck Institute for Astronomy in Heidelberg Germany to work as a postdoctoral fellow. His research at MPIA involved a combination of observational studies of compact stellar system and galaxy formation, and leading the effort to outline science projects for the LINC-NIRVANA instrument on the Large Binocular Telescope. In 2015 Mark joined UCLan as a Lecturer in Astronomy, teaching undergraduate on-campus and distance learning course related to Astronomy.

Mark has wide research interests in the general area of studying how galaxies form and evolve. His main area of research involves the observational study of compact stellar systems, these enigmatic small stellar systems lie in the transition region between large star clusters (like globular clusters) and true galaxies. His research has been pivotal at demonstrating that objects in this class comprise two distinct populations, a group of unusually massive star clusters unlike any found in our own galaxy, and a second population which are the remnant nuclei of dwarf galaxies which were tidally destroyed by large companion galaxies. Understanding this population fully provides many important clues to the nature of the galaxy formation process, not least allowing us to determine just how small a galaxy can be, or alternatively, just how massive a star cluster can grow.