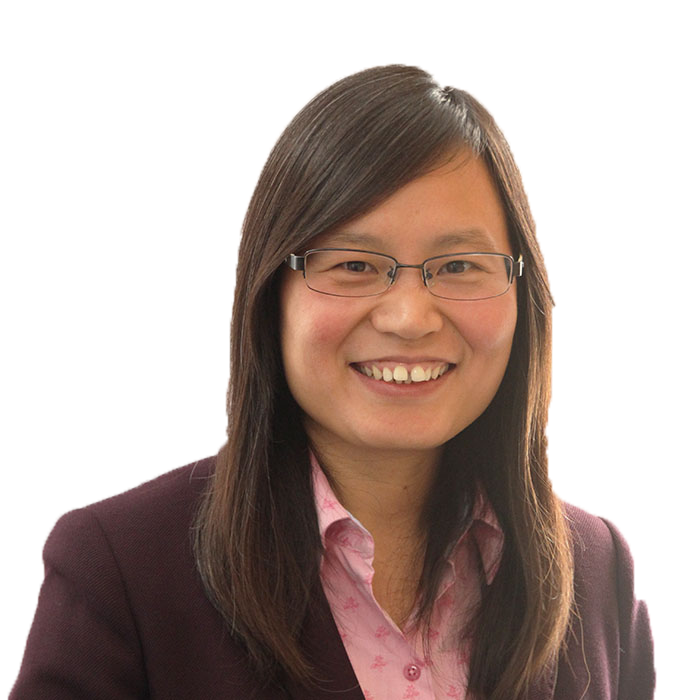 Dr Chuanli Zang works in School of Psychology and Computer Science at the University of Central Lancashire with Professor Simon Liversedge on a grant supported by Economic and Social Research Council.

Chuanli started her academic career at the Academy of Psychology and Behavior, Tianjin Normal University, China where she received her PhD in Psychology (2010). During her Ph.D., she received a China Scholarship Council (CSC) grant to allow her to work with Professor Simon Liversedge at the University of Southampton for a year (2009-2010). After her PhD, Chuanli took a Lectureship position at Tianjin Normal University (2010) and has received successive promotions to her current position. From 2016 to 2017, she was awarded a further CSC grant to support a second collaborative research visit to the UK to continue her collaboration with Professor Liversedge. Based on this research, in 2018, Chuanli and Simon were awarded a 4 year grant from the Economic and Social Research Council and Chuanli has been funded to work in the UK on this project since that point.

Chuanli is interested in eye movements during reading, and in particular investigating how readers foveally and parafoveally process words and Multi-Constituent Units during natural Chinese reading. Her interests include word segmentation, saccade targeting and parafoveal processing in reading. Recently she has developed an interest in the use of co-registration methodology (i.e., eye movements and Fixation-Related Potentials) to investigate the processes that underlie reading.