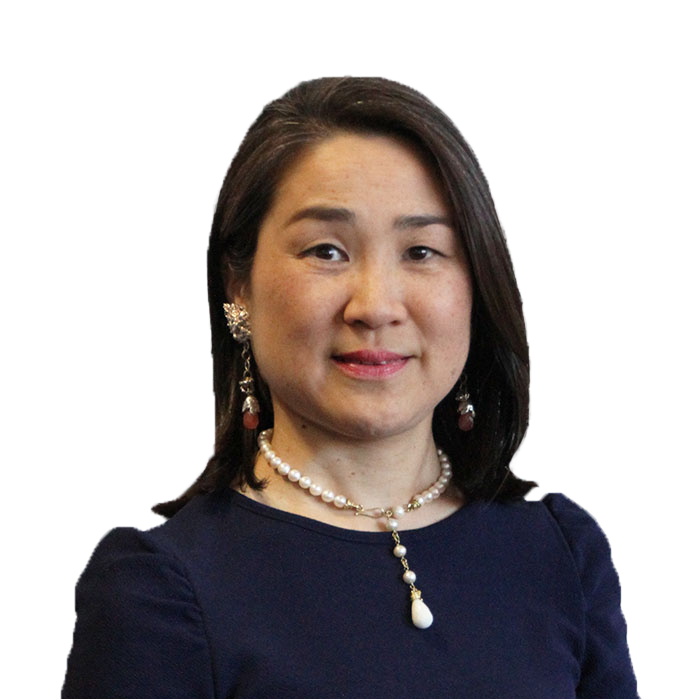 Chisa Matsukawa has been at the University of Central Lancashire since September 2017. Chisa was awarded to PhD in Education (Applied Linguistics) at the University of Bristol in March 2017. She is a research-active member of the School, primarily focusing on Cross-Cultural Pragmatics and Politeness in English and Japanese. She is an active member of Linguistic Politeness Research Group and International Pragmatics Association. With regard to language teaching, she has been focusing on enhancing students’ pragmatic competence.

Chisa’s current role is Lecturer in Japanese. Also, she is a Research Degree Tutor in the School and looking after Research Degree students. Chisa is a research-active member of the School, and Chisa and her colleague Dr Mareike Hamann are developing their current project funded by the Great Britain Sasakawa Foundation, titled ‘Onomatopoetic expressions in formal interactions in Japanese: An analysis from a pragmatic-discursive approach’.

With respect to teaching, Chisa has been actively involved in the field of teaching language as a foreign language for about two decades. When she was an English language teacher in a Japanese junior high school, she contributed to the publication of the two books about how to communicative teaching happens in class, which was edited by Professor Kazuyoshi Sato (Sato, 2012), Nagoya University of Foreign Language. In respect of researching, Chisa’s research interests include Cross-Cultural Pragmatics, Intercultural Pragmatics, and Politeness in English and Japanese. She has been presenting her papers in International conferences such as 12th International Conference on (Im)Politeness at Anglia Ruskin University in 2019 and 50th British Association for Applied Linguistics (BAAL) Annual Meeting 2017 at the University of Leeds.