Acting graduate stars as the new ‘bad guy’ in Emmerdale

An acting graduate from the University of Central Lancashire (UCLan) has received his first big break in television with a role in ITV soap Emmerdale.

Jordan Reece, who has been working on stages and screens since graduating in 2015, plays the role of Max; a character trying to re-establish a criminal relationship with another member of the soap.

The actor, who has also appeared on BBC’s Crimewatch, said he was pleased to get his chance on Emmerdale: “My time on the soap so far has been incredible. The character is fun to play and everyone is a joy to be around so I can’t wait to see where it goes.”

Jordan also said that his time at UCLan played a major part in his progress.

“My training at UCLan was extremely valuable, and everyone progressed massively year by year” he commented.

“We were reminded how hard the industry is and how resilient you have to be and I still refer back to the advice given to me by the lecturers.

“I enjoyed every second of my time at UCLan. It was a place where from day one I felt at home and if I could, I would do it all again.”

Senior Lecturer in Acting at UCLan Terence Chapman praised Jordan for his versatility. He said: “Jordan is often cast as the bad guy which he plays brilliantly but in his first couple of screen appearances at UCLan he showed that not only can he be very funny, but in his third year devised film project ‘Outbreak’ he displayed a great sense of vulnerability. I am looking forward to seeing what this latest opportunity leads to.” 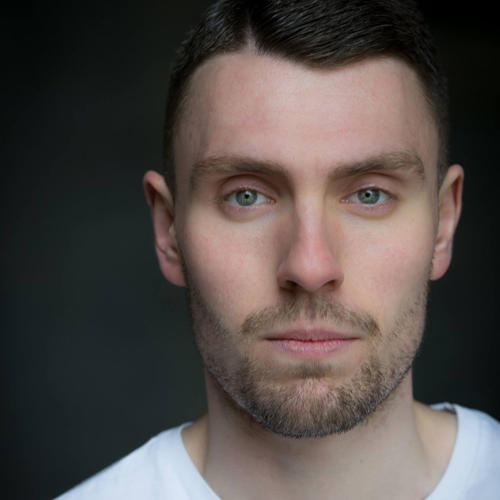