Stephen Fisher has won Motorsport UK Young Photographer of The Year 2022, after graduating from the University of Central Lancashire.

With a love for photography from a young age, Stephen pursued his passion and chose to study BA (Hons) Photography at UCLan.

During his first year at University, Stephen contacted Jakob Ebrey, owner of the Motorsport photography agency, Jakob Ebrey Photography, to ask for some work experience. Stephen was successful and accompanied him to a media day.

This experience led to Stephen to freelancing as an editor and photographer for Jakob for the next two years, alongside his studies at UCLan. He was then offered a full-time role once he graduated.

In his final year at UCLan, Stephen entered a competition to win a week’s work experience with the World Curling Federation. Stephen was successful in winning the competition and went to Estonia to photograph the European Championships. Stephen still works for the World Curling Federation on a freelance basis and recently flew abroad to photograph the 2022 Winter Olympics in Beijing.

Currently, Stephen is working full-time as a Photographer for Jakob Ebrey Photography where he supports and leads a team of freelance photographers at race events. The photographs are then sent to the race series, teams, drivers, and magazines such as Autosport.

"Without the University I simply wouldn't be able to do my hobby for a living. The support in terms of both equipment and tutoring made me into a full-time photographer."

Stephen recently won the Motorsport UK Young Photographer of The Year 2022 Award and described this as one of his greatest achievements since graduation.

Reflecting on his lasting memories of UCLan, Stephen commented: “The friendliness and willingness from the lecturers to help you out as much as they can. Most importantly, they gave me the love to photograph sport and showed me opportunities, such as the curling. Also, the massive support from the Media Hub, who allowed me to take camera equipment to work at motorsport and curling events.”

When asked about how his experience at UCLan has impacted his employment, Stephen said: “Without the University I simply wouldn't be able to do my hobby for a living. The support in terms of both equipment and tutoring made me into a full-time photographer.”

When asked about what advice he would give to those wanting to do something similar, Stephen said: “In your first year at UCLan try and find somewhere to get work experience. It takes time and effort to learn your industry. The quicker you find work experience the more prepared you are after graduation.

He continued: “Throughout the entire course I had complete creative freedom, I’ve since learnt that this is a rare thing. So, to those who are coming to UCLan, enjoy that freedom, cherish it, take full advantage of it and let your creativity flow free.” 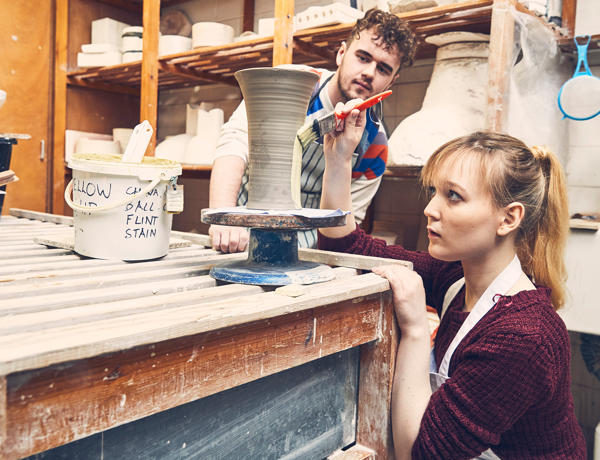 Art Design and Fashion at the University of Central Lancashire delivers a portfolio of courses with innovative teaching and close links to the creative industries. We offer an excellent environment great for a creative minds that include studio based teaching from expert teaching... 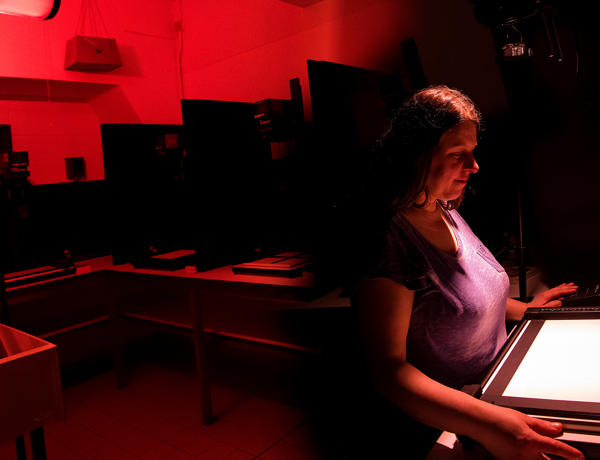 If you're new to photography or looking for a career change, our Photography degree course will encourage you to see the world through a professional lens. 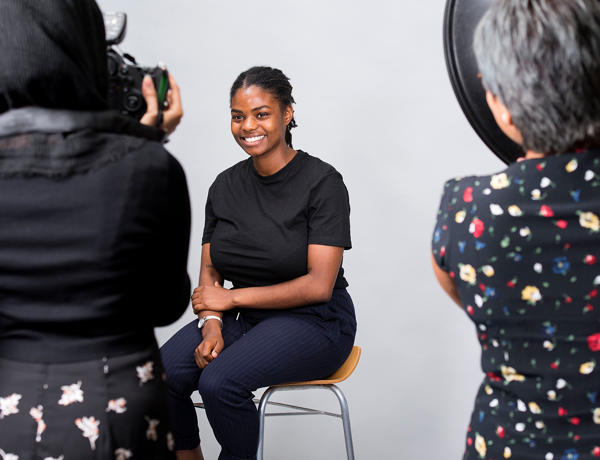 The MA Photography programme offers an in-depth, creative and socially engaged postgraduate level education in the practices of contemporary photography.