A passion for the English literature and an appreciation of the transferable skills an English Literature degree would give him lead Scott to UCLan, and set him on the road to holding political office and becoming an award-winning author.

“I have very happy memories of my time at UCLan,” said Scott. “Initially I was unhappy about going away to University but as soon as I got to Preston it was great fun and academically fulfilling.”

Scott continued: “The University had a great atmosphere, everyone was friendly and Preston was a genuinely surprising place (in a positive sense!).”

After leaving UCLan “without a clue” what career he wanted to go into, Scott took a Masters in English before finding work as a Researcher in the House of Commons for his local MP. “The moment I walked into Parliament for the first time, I knew this was what I wanted to do,” recalled Scott, who spent a year in the role before becoming an advisor to the Shadow Cabinet where he spent three years running national campaigns and research.

Scott left the House of Commons to join a global U.S. based public relations company, advising a host of FTSE-100 companies on their political communications. As well as this, in his spare time, Scott stood for election as a local authority councillor and won the biggest majority in the history of the ward and served a full four-year term. He said: “Being able to represent nearly 6,000 residents was very fulfilling and humbling.”

Scott then moved on to work for a FTSE-30 company as their Chief Political Advisor before moving on to work for leading communications company, Finsbury. Scott was soon promoted to Partner and three years later, in 2016, he became Global Director for Public Affairs where he is responsible for advising senior executives on political strategy.

As part of his role at Finsbury, Scott has worked on very high-profile situations for companies such as Starbucks, Volkswagen, Astra Zeneca and Centrica, we well as pro-bono campaigns on dementia and charitable giving. 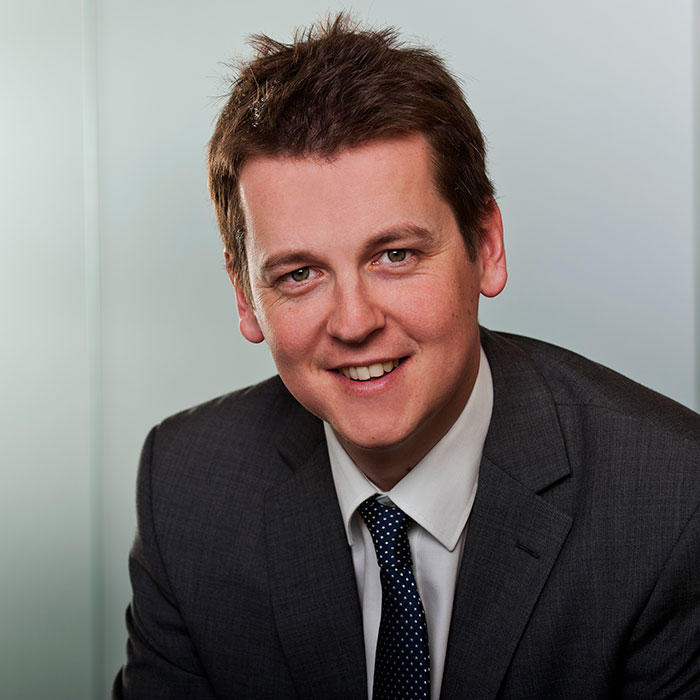 In 2011, Scott published his first book, ‘How to Use Politicians to Get What You Want’, which won the Atticus Award for Best Public Relations Book. Scott cites this as “his greatest achievement” and due to this, Scott is working on his second book, which is due for publication in 2019.

Reflecting on his time at UCLan, Scott commented: “I learnt to look after myself and it certainly broadened my view of the world. Perhaps most importantly, it fired my intellectual curiosity which is very valuable, especially when you’re working in areas of complex political policy.”

When talking about his journey to his current position, Scott said: “The moment I started working in Parliament, I knew my passion for politics would ensure that I remain working in the sector. Of course, any career relies on a certain amount of luck and good timing but I feel that I have made the most of opportunities which have come my way.”

When asked what advice he would give to someone wanting to do something similar, Scott said: “Whatever you choose to study, make sure you feel passionate about it. Three years is a long time to maintain interest in something you consider to be a chore, or are doing to please your parents.”

He continued: “Don’t agonise about what job you are going to do at the end of it. Opportunities come to those with ability and intellectual curiosity.”