UCLan Computer Games Development graduate, Ryan Sheff, has launched his career in the IT industry as a Software Engineer, based in London.

Ryan has a passion for electronic games and how they work, as well as the knowledge of a PC’s internal functions and a fascination for the intricacies of software. This enthusiasm for computing encouraged Ryan to undertake an A Level in IT and subsequently he enrolled on the BSc (Hons) Computer Games Development course at UCLan.

Looking at how his degree has impacted on his current situation, Ryan stated: “Without my degree I wouldn't have this job, nor would I have my fiancée. So, it's had a huge impact. I thank my University experience every day.”

Following graduation in 2019, Ryan moved to London with his fiancée, where he secured his first full-time job as a software engineer. His role entails programming bug fixes and new features to Junifer, the software of choice for some of the UK's biggest energy providers.

When asked if he has any advice to give to graduates and prospective students, Ryan said: “For graduates, it doesn't stop there. No matter the grade, the grind is only just beginning, so just keep pushing. It's worth it in the long run.”

“For potential students, just do it. If you're worried about University, remember that everyone is. Take the plunge, go for it, and the worst that happens is it doesn't work out and you go home.” 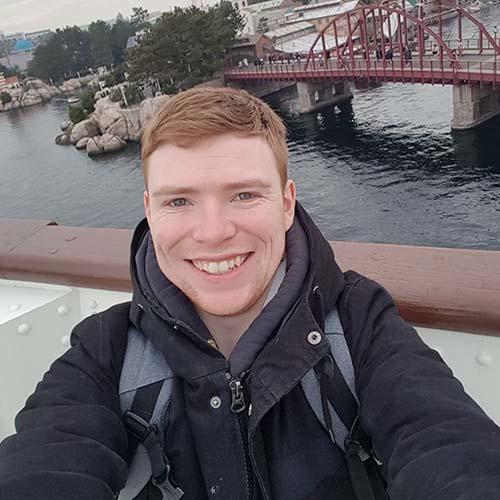 Speaking about his lasting memories of UCLan, Ryan said: “Creating the ukulele society will be a memory I will have forever, and that first session as about 25 people tried to fit in the blue meeting room. My frisbee team will forever be in my memory, running the mixed regionals competition in my final year was phenomenal.” 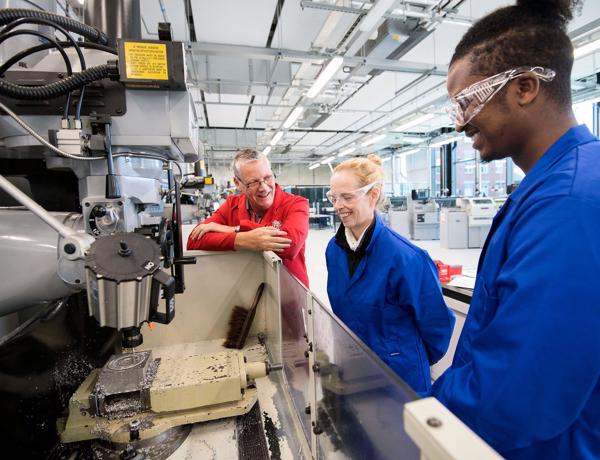 Work placements are a great way to boost your employability and gain practical experience. As well as being a great way to put your skills to the test and help you stand out when competing for graduate jobs. 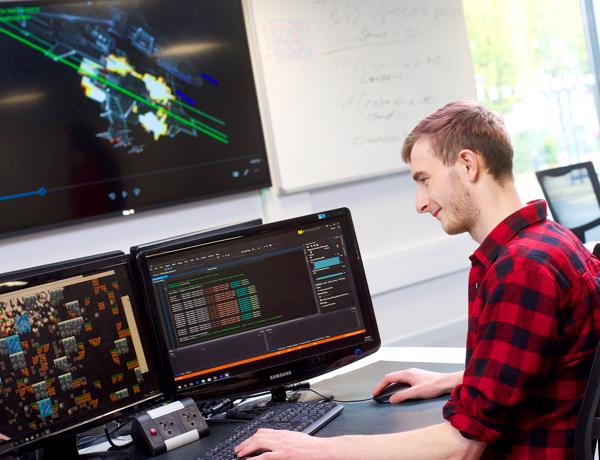 Take your love of computer games to the next level with our BSc Computer Games Development course.