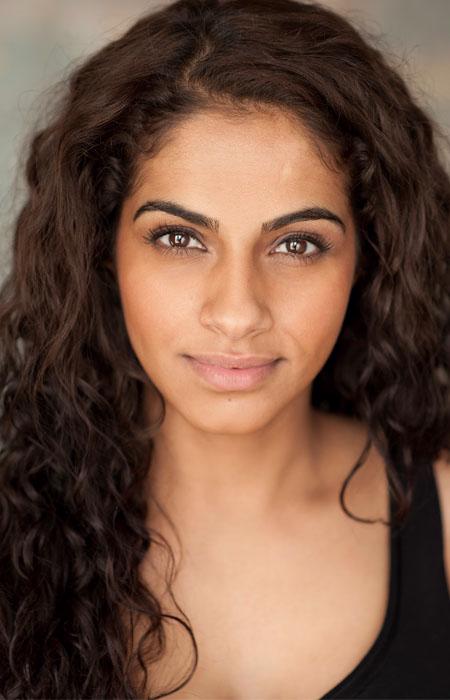 Mandip graduated in 2009, and with the help of her UCLan tutors, secured a top Manchester based agent who immediately started to put her forward for auditions. Mandip worked in theatre for two years before joining the cast of Channel 4 soap Hollyoaks, where she played fiercely independent and feisty, Phoebe Jackson. After working on Hollyoaks for over three years, Mandip decided to take a leap of faith and left the show to move to London and pursue her acting dream further.

Since moving to a London-based agent, Mandip has worked on several high profile TV shows such as ITV’s Good Karma Hospital, BBC’s Love, Lies and Records and most recently, her exciting role as the new Doctor’s companion. A role that Mandip states as her greatest achievement since graduation.

Mandip cites her time at UCLan as being instrumental in her career journey. She said: “As cliché as it sounds, I made the most amazing friends and developed as a person away from home. The acting course and the tutors are the very reason I was able to join an agent and begin professional work immediately.”

When asked about any advice she’d give to people wanting to study acting, Mandip said: “We should never stop learning and working on our chosen field and craft. Further studying at UCLan provided me with a solid foundation and a wide range of techniques that have been transferred into my professional work on stage and television.

“In choosing to study further after college I provided myself with knowledge, confidence and contacts to tackle the business head on.”

Reflecting on her time at UCLan, Mandip said: “My training at UCLan secured me my first agent and has continued to help with auditions and work in theatre and television. Without the wealth of knowledge and contacts I secured at UCLan I would have found it incredibly hard to make moves in this difficult industry.”