Our masters graduate, Jonathan Blake, wanted to get into broadcast journalism as a career and followed advice from industry professionals who recommended he studied with us. 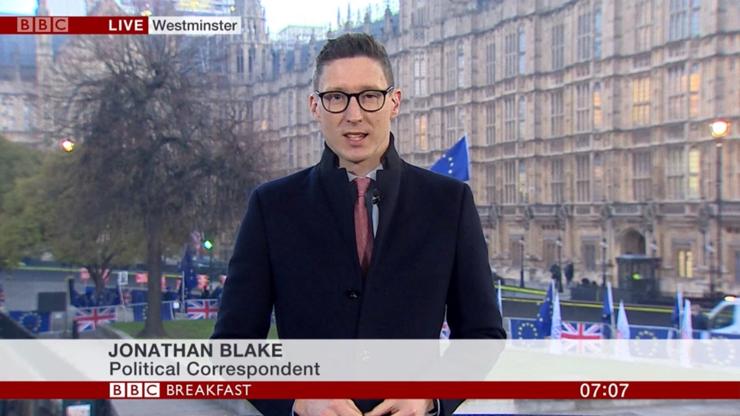 Having chosen the postgraduate degree in Broadcast Journalism, Jonathan found that he learnt a lot in a short space of time. He said: “I was under some pressure to produce work of a professional standard and felt a huge sense of satisfaction when it worked out well.”

Following graduation, Jonathan worked for Key 103 and Magic 1152 in Manchester before relocating to London. He then continued his career at LBC and Heart 106.2. After his stint in the commercial sector, Jonathan started work at BBC Radio 1 Newsbeat as a Broadcast Journalist. He reported on stories from around the country, presented summaries and planned future news items. During his time there, Jonathan’s roles included US Reporter, Technology Reporter and Political Editor.

In 2010, Jonathan presented a teen news and current affairs programme called Revealed, prior to moving to BBC News to work as a news correspondent reporting for all outlets including Radio 4, Five Live and the World Service. At the same time, he also covered jobs for the Washington Reporter and Brussels Reporter.

Jonathan’s current role is Political Correspondent for BBC News where you can often find him on location at Westminster.

Speaking about the impact of his studies, Jonathan said: “I’ve found what I learned at UCLan invaluable and often the knowledge and experience I picked up has put me in a great position to take on challenges.”

"Listen to, watch and read as much news coverage as you can and decide what you like and don’t like, and why. It will help you work out where you should be aiming to work."