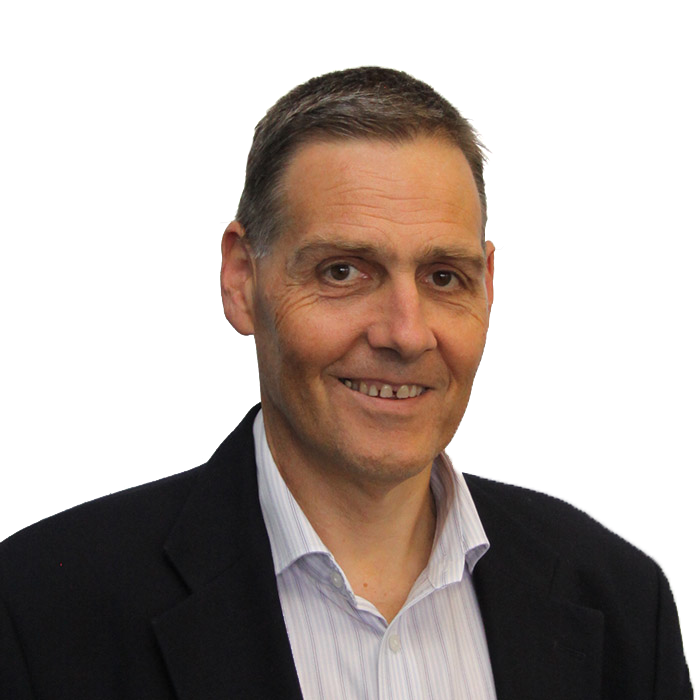 Professor of Chemistry and Fire Science
School of Natural Sciences

Richard is a chemist who spends most of his time understanding the behaviour of unwanted fires, particularly the effects of fire retardants and the toxicity of the smoke. He teaches physical chemistry and, until the COVID pandemic, was giving lectures on his work all over the world.

Richard currently teaches molecular spectroscopy (how molecules interact with electromagnetic radiation), reaction kinetics (what happens when two molecules react) and photochemistry (how electromagnetic radiation influences the rates of chemical reactions). He has over 100 published papers on the assessment of flammability, the influence of fire retardants on flammability, the toxicity of fire smoke and the effects of fire retardants on the smoke toxicity. He has published two major books Fire Toxicity (with UCLan’s Prof Anna Stec) and Fire Retardancy: New Strategies and Mechanisms.

Graduating in Chemistry with first class honours and course prize from the University of Salford, Richard went on to study for a PhD using a laser pyrolysis time-of-flight mass spectrometer to investigate fire retardant behaviour. He then made a sideways move to electrical engineering where he used “electron beam stitching” to attach thin gold films to silicon and quartz for the emerging microelectronics industry. Then he spent 10 years away from universities, teaching chemistry to hairdressing trainees, chemical plant operators, fire station officers as well as industry-based and full-time chemistry students. He ended up spending most of his time teaching industry-based chemistry laboratory technicians before being appointed to a University lectureship, where he returned to his fire retardancy research and started to work in fire toxicity. He also taught physical chemistry at every stage of the chemistry degree programmes. He wanted to focus full-time on research and was appointed to a Readership at the University of Bolton. In 2007, he was appointed to the first Chemistry Professorship at the University of Central Lancashire (UCLan). He has continued to pursue his interest in teaching physical chemistry and undertaking fire research. He has twice been co-chair of the world's leading Fire Retardant Polymers FRPM07 and FRPM17 conference. Following the tragic Grenfell tower fire, his expertise in material flammability and smoke toxicity have been much in demand. He has been interviewed on the BBC's Panorama, Newsnight, Breakfast (on the red couch) and World at One, Channel 4's Dispatches, as well as many major news programmes. He has been invited to speak on his work in both the UK and European parliaments.

Most unwanted fires are fuelled by polymeric materials long chains, with up to a million links in each chain, so the process of a fire starting involves breaking the chain into molecules which are small enough to vaporise, then react with oxygen, producing free radicals and releasing lots of heat - resulting in a flame. The reactions in a flame are billions of times faster than normal chemical reactions, and in the simple process of lighting a match, cellulose polymer chains are broken into small molecules, which are then oxidised to carbon dioxide and water! Fire retardants work by interfering with these processes. Some increase the amount of char formation, so the fuel is protected by a layer which won't vaporise easily. Others produce a swollen protective layer on the surface of the polymer, stopping the heat being able to break the chains.

A third group interfere with the free radical processes in flames, resulting in more products of incomplete combustion, including carbon monoxide, hydrocarbons and smoke. All are a testament to the ingenuity of chemists in creating a wonderful “box of tricks” without interfering too much with the useful properties of the plastic. Unfortunately, as plastics, and so fire retardants, have become more and more widespread, a number of problems have become associated with their use. Many of the original flame retardants are gas phase quenchers. Not only are they toxic, but also stable enough to persist in the environment. They have been found in pristine regions, such as the Arctic ice, and cause harm in wild birds, whales and porpoises. The gas phase flame retardants also increase the toxicity of the smoke when they burn. Almost all fire retardants cause problems for recyclers during end-of-life processing.

Fire retardants are only added to meet regulatory requirements, so can allow more flammable polymers to be used in high-risk situations. Most fire deaths and most fire injuries result from inhalation of toxic smoke. The team at UCLan are world-leading in understanding the generation, quantification and hazards of toxic smoke. While a single match burning will only produce carbon dioxide and water, a larger fire, particularly indoors, will quickly grow to become ventilation-controlled and because it cannot get enough oxygen will produce large amounts of deadly carbon monoxide, smoke, which stops people being able to see how to escape, and other partly oxygenated hydrocarbons which make it difficult to breathe. We have shown the effect of ventilation and fire retardants on the toxicity of smoke.