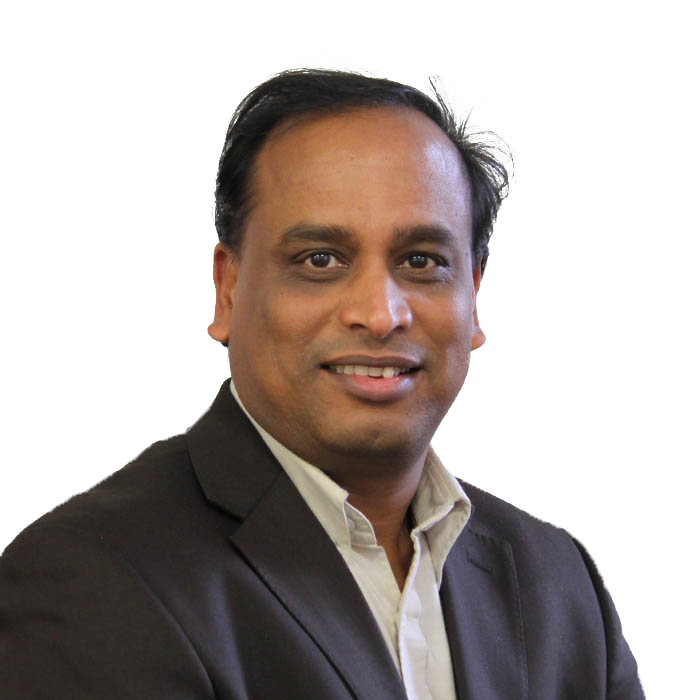 Tapas is currently a "Reader in Nanomaterials Chemistry" and leading the Nano-biomaterials Research group at UCLan. He is fully associated with three Research Centres at UCLan. He is passionate about teaching materials chemistry with physical aspects and doing cutting edge research on Nano/ Nano-biomaterials Chemistry. He has supervised several PhDs, MPhil, MSc and BSc Chemistry students and established a track record by publishing high quality research papers in collaboration with academic and industrial organisations across the Globe.

Tapas is responsible for several levels 6 and 7 modules as a module leader. More specifically he is the module leader of the dissertation research projects of BSc Hons in Chemistry and MSc in Synthetic Organic Chemistry. He is leading the Nano-biomaterials Research Group (www.senlabs.org) within the area of Materials Science and is a member of the Functional Materials Research Group. He is fully associated with three UCLan's Research Centres such as (i) Centre for Smart Materials; (ii) Centre for Drug Design & Development and (iii) Centre for Brain Barrier He is a Fellow of the Royal Society of Chemistry (FRSC) and Higher Education Academy (FHEA) in UK. He has a foundation degree in project management (PRINCE II) endorsed by the UK government as the project management standard for public projects. He has a worldwide network and successfully chaired one International Symposium “Functional Nanomaterials in Industrial Applications: Academic – Industry Meet” (www.nanosymposiumatuclan.net) at the University of Central Lancashire, Preston in 2016, and several International workshops at UCLan campus. He is now the convenor of 1st Virtual International symposium (www.secondnanosymposiumatuclan.net) in July 2020. He is also the creator of Society for Functional Nanomaterials at UCLan in collaboration with industries.

After completing his PhD in India, Tapas has been outside India since 1997. He worked in Weizmann Institute of Science, Israel from 1997 to 1999 in the world leading Solid state NMR group as a post-doctoral visiting scientist. He then moved to UK in February 2000 and worked as a postdoctoral Research Fellow in the University of Manchester Institute of Science and Technology (UMIST), Manchester (2000-2003) on an industrial project funded by ICI Synetix. He later worked on multimillion Euro projects under EU framework V and VI programmes (2003-2008) in Italy under Greenwich University, Kent University in UK before joining as a lecturer in Chemistry at the University of Central Lancashire in 2008. He was promoted to senior lecture in 2010 followed by Reader in Nanomaterials Chemistry in 2015. He was the course leader for two MSc in Chemistry courses and MSc in Forensic Toxicology from 2013 to 2019. He was instrumental in successful accreditation of Forensic Toxicology course as a course leader and an active contributor of Undergraduate Chemistry both BSc Hons and MChem courses. His main research area is Nano/ Nano-biomaterials in chemical and bio-chemical applications.

Tapas is leading the Nano-biomaterials Research group at the University of Central Lancashire founded in 2008 when he moved from the University of Kent, Canterbury, UK. The group is dedicated in researching nano / nano-biomaterials and their applications in separation science, nanomedicine, industrial catalysis and bio-sensors. More information can be found in group's website here