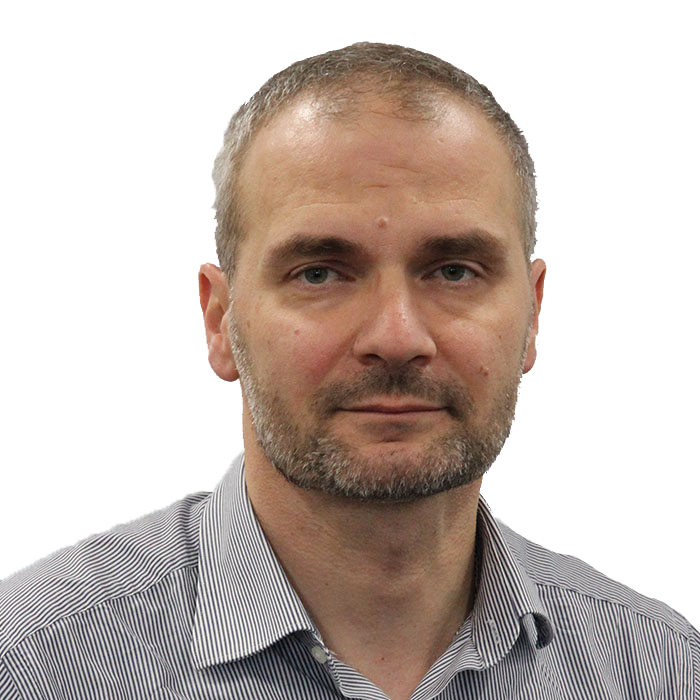 Senior Lecturer in Neuroscience
School of Pharmacy and Biomedical Sciences
0

I work in the field of behavioural genetics and molecular cognition. My research final aim is to understand the cellular and molecular mechanisms underlying learning and memory and thus how the brain stores, retrieves and modifies information. I exploit environmental enrichment (EE), which is known to provide the mammal brain with a "cognitive reserve", in pre-clinical models in order to shed light on the complex molecular machinery involved in environment adaptation and enhanced cognition.

Lorenzo recently published on the Journal of Neuroscience and on Behavioural Brain Research about the CNS molecular adaptations to the environment.

Lorenzo More undertook a PhD in Neuroscience at the School of Medicine in Padova in 2005 where he studied the effect of urinary pheromones on ovulation and the role of the olfactory systems. He then worked in Germany, Italy and the UK on preclinical models of Alzheimer’s, Schizophrenia and Parkinson’s disease and since 2011 on the genetic basis of X-linked Intellectual Disabilities and the molecular bases of environmental adaptation. A major development of his recent work on Neuro Developmental Disorders (NDDs), EE and nootropics concerns the identification of a CNS proteomic signature of antisocial traits.

Living in an enrichment environment with increased levels of physical activity, novelty and a bigger social group has many benefits, one of which is to provide the brain with an enhanced cognitive reserve which is the brain’s resilience to ageing and loss of function. Cognitive reserve is believed to reside into brain neuronal cells and to be functionally exerted as the readiness with which neuronal communication structures called synapses change in shape and function. In our research we describe the key molecular mechanisms by which the brain adapts to environmental enrichment in enhancing learning, memory and synaptic plasticity. This research elucidates the role of a key neuronal protein, MSK1, in response to enrichment and hence paves the way to the identification of molecular targets to pharmacologically induce the beneficial effects of environmental enrichment.