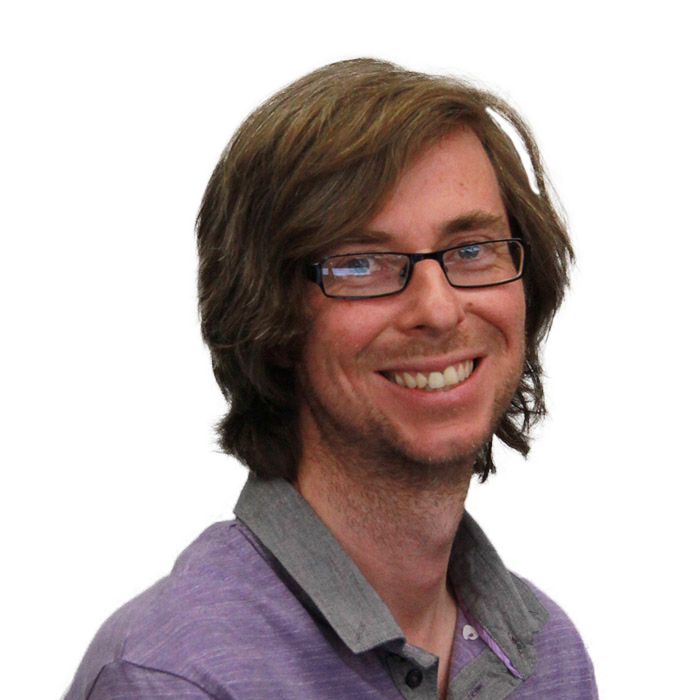 Dave is an experienced, registered Biomedical Scientist with over 14 years service in the Cellular Pathology Department of Royal Preston Hospital, seven years of which were at a senior level. Dave is highly experienced in a number of histological and cytological techniques including staining of histological sections, immunohistochemistry, cervical screening and electron microscopy

Dave brings his extensive clinical knowledge and experience to his role as senior lecturer in cellular pathology. In addition Dave is the course leader of Biomedical Science BSc (Hons) which is accredited by the Institute of Biomedical Science (IBMS). Whilst at the University of Central Lancashire Dave has contributed to several fields of research including the use of histological sections in the spectrophotometric analysis of cancer, the use of aptamers in the treatment and diagnosis of glioma and the evaluation of novel targets for CAR-T therapy in glioblastoma and myeloma.

After gaining a HND in Applied Biology at Sheffield Hallam University in 1994, Dave gained employment as a Medical Laboratory Assistant in the Cellular Pathology Department of Royal Preston Hospital. From here Dave quickly progressed to the position of Biomedical Scientist and gained state registration with the Health Professions Council. After leaving to obtain a BSc (Hons) in Applied Science with Qualified Teaching Status at Edge Hill University in 2001, he returned to the pathology laboratories of Royal Preston where he obtained the position of Senior Biomedical Scientist. During this time Dave attained an MSc with distinction in Biomedical Science at Manchester Metropolitan University in 2005 which included investigating new diagnostic methods for lung cancer using immunohistochemistry. As well as his experience in a wide range of diagnostic techniques Dave was also involved in the training and development of NHS pathology staff and was a qualified NVQ assessor.

Dave left the NHS in 2009 to become a lecturer in Cellular Pathology at the University of Central Lancashire and further pursue his interests in teaching and research.