The University won the prize for the digital execution of its ‘Career Yourself’ campaign during last year’s autumn open days.  The annual event celebrates the very best of digital marketing campaigns and talent across the North and judges said they were “blown away” by UCLan’s entry, describing it as a “real example of changing traditional internal mindsets.”

UCLan broke new ground with its ‘Career Yourself’ campaign, which aimed to put alumni experiences at the heart of a truly interactive, experiential and rich media campaign to share successful career journeys.  It was one of the first UK universities to utilize Buzzfeed as a recruitment tool through this channel, and had the opportunity to reach around six million 18-24 year-olds a month during the campaign.

Digital Marketing Manager Emma Procter said: “The whole team is absolutely delighted to win this award, especially as we were up against some pretty stiff competition."

"The creation of a new digital team has successfully brought together areas of digital, social and web into one area to allow creativity and synergy and make great progress in the past 12 months."

“What is most inspiring is the radical overhaul and dramatic shift of our digital operations in such a short space of time.  The creation of a new digital team has successfully brought together areas of digital, social and web into one area to allow creativity and synergy and make great progress in the past 12 months. There is a huge amount of work ahead but the successes of this campaign speaks volumes and I want to thank our media agency MediaCom for its work on this.”

UCLan was also supported by creative agency MC2 on the project and beat off entries from across the public sector to win the category in a shortlist that also included: Diva Creative & West Yorkshire Combined Authority - Rediscover that Cycling Feeling, Mosquito Digital & British Nutrition Foundation - 'My Cooking Counts' and Strawberry - The NHS Remarkable people extraordinary place recruitment and retention campaign.

Now in its third year the Awards, which is run by Don’t Panic Event Management and Prolific North, attracted a sell-out crowd of 400 at the New Dock Hall at Royal Armouries in Leeds hosted by broadcaster Andy Crane. 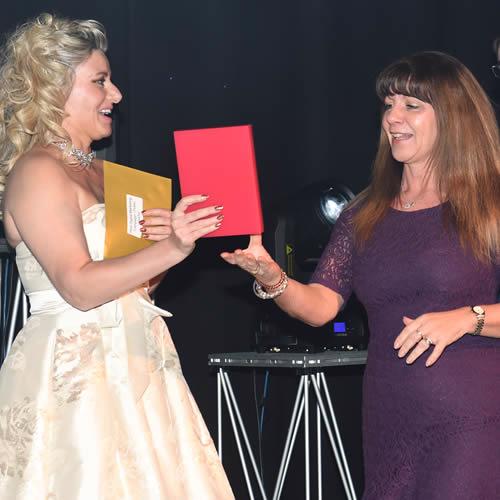