The Lancet: Caesarean section use has almost doubled globally since 2000

Globally, the number of babies born by caesarean section (C-section) almost doubled between 2000 and 2015 – from 12% to 21% of all births – according to a Series of three papers published in The Lancet and launched at the International Federation of Gynecology and Obstetrics (FIGO) World Congress in Brazil.

Researchers from the University of Central Lancashire (UCLan) have contributed to this global Series, published today, as well as new World Health Organisation (WHO) guidelines on optimising C-sections.

Population rates above 10-15% are considered excessive of health benefits. The Series authors estimate that more than one in four countries in 2015 did not use C-section enough (28%, 47/169 countries), while the majority of countries used C-section above the recommended level (63%, 106/169 countries). In at least 15 countries C-section rates exceed 40%.

“Pregnancy and labour are normal processes, which occur safely in most cases. The large increases in C-section use – mostly in richer countries for non-medical purposes – are concerning because of the associated risks for women and children. C-sections can create complications and side effects for mothers and babies, and we call on healthcare professionals, hospitals, funders and families to only intervene in this way when it is medically required,” said Series lead Dr Marleen Temmerman, Aga Khan University, Kenya.

“In cases where complications do occur, C-sections save lives, and we must increase accessibility in poorer regions, making C-sections universally available.”

"Our research shows the drivers of C-section overuse are complex, dynamic and partly context-specific."

Dr Carol Kingdon and Professor Soo Downe from the School of Community Health and Midwifery contributed to the third paper in the Series, which examines interventions to reduce unnecessary caesarean sections in healthy women and babies.

Dr Kingdon said: “Our research shows the drivers of C-section overuse are complex, dynamic and partly context-specific. Women’s, communities and population factors all interact with professional norms, beliefs and values, within complex health systems. This helps to explain why so few interventions have been effective in reducing the frequency of unnecessary caesareans.”

In their paper, the UCLan and WHO researchers recommend further research to study relaxation training, childbirth training workshops, educational lectures and brochures, and meeting with health professionals to promote supportive relationships, collaboration and respect. As well as improved education, guidelines and communication, second-opinion policies for healthcare professionals may also be helpful to address influences on physicians, such as women’s requests, convenience, financial incentives, and fear of litigation. 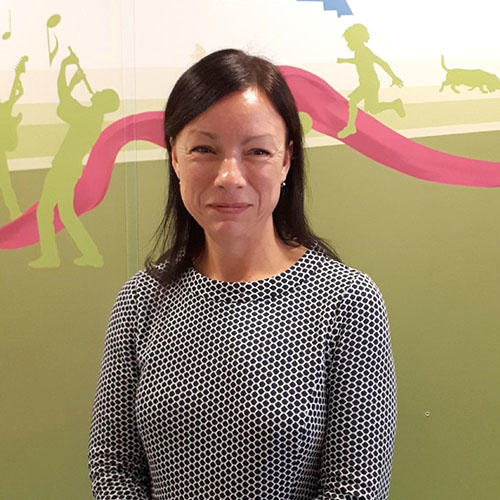 Professor Downe said: “Optimising C-section use is of global concern. Underuse leads to higher stillbirth rates and should remain a global health priority, but the findings in this Lancet Series show that overuse can be harmful to both mother and baby, and uses resources that should be targeted on women and babies who need lifesaving surgery and treatment.  Therefore, to reach optimum level of C-section use around the world, both ends of the spectrum need to be addressed.

“Our research shows that around the world, there is general support from clinical staff for the idea that increasing support for women to have a physiological (natural) birth, and providing focused antenatal education to help women to do this, as well as providing labour companionship and midwifery led care, are all likely to improve quality of care and outcomes and reduce unnecessary interventions.”

The new WHO guidelines propose recommendations to reduce unnecessary C-sections, including informing women of the benefits and risks of C-sections, matching costs for C-section and vaginal birth in private and public hospitals, and ensuring hospitals publish their annual C-section rates.

The Lancet has also published a new position paper from FIGO: How to stop the Caesarean section Epidemic.

The full story on the C-Section Series of three papers is available from The Lancet, as are the three papers.