Hunting humans: A future for tourism in 2200

It may sound like the plot to a Hunger Games film but new research published by an academic at the University of Central Lancashire (UCLan) paints a dark scenario for the future of tourism in 2200.

Published in the scientific journal Futures, Hunting humans: A future for tourism in 2200 by Dr Daniel Wright, Associate Lecturer in Tourism Management, describes a world ravaged by economic and ecological disasters and predicts a big divide between the rich and poor.

It is an environment where in the future hunting humans could become a form of tourism entertainment by 2200.

In the paper Dr Wright writes:

"Due to the strain on resources for human survival the practice gradually became more recognisable and acceptable on the part of the wider population who form part of the wealthy-elite.

"Now in 2200, it is common practice for such human hunting activities to take place sold as stag, team building events, and has become increasingly popular in the gambling industry.

"Due to the strain on resources for human survival the practice gradually became more recognisable and acceptable on the part of the wider population who form part of the wealthy-elite."

Though the idea of hunting humans may sound unlikely, the paper points out that public executions in the UK once attracted huge crowds while today many tourists opt for ‘Dark Tourism’ experiences, sometimes involving travel to sites associated with death and disaster (or the seemingly macabre).

The paper argues, that as a result of past and current engagements with murder, death and human atrocities, and significantly our relationship with death, humans will gradually become more accustomed to death as a form of spectacle, influenced by current entertainment, movies and the media.

Commenting on his paper Dr Wright, said: “What the future of tourism will look like is open to debate. Hunting humans: A future for tourism in 2200 is a research paper that explores past and current societal trends. What I’ve presented is a provocative dystopian future scenario where entertainment, violence and human assassination are seen to be a normalised tourist activity.

“Of course a world without violence, war and terrorism, where humanity lives holistically and in peace is what we, as a collective, should strive for. But for now, this paper presents a dark future – evidently it will arouse a mixture of emotions and opinions.” 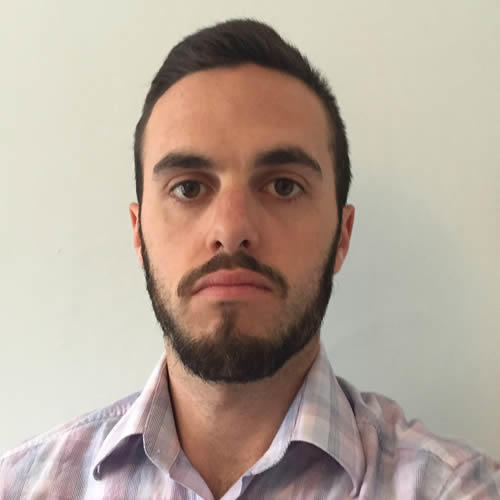