UCLan academic has found damning evidence for the effects of many legal highs, including the infamous ‘spice’.

A team of researchers from the UK, Italy and the USA, led by the University of Central Lancashire (UCLan) has found hidden dangers in numerous legal highs, which are not always obvious to users.

UCLan’s Professor Colin Davidson and his team have studied dozens of these so-called legal highs, including ‘spice’, which only burst onto the UK drug scene around eight years ago. These drugs are named as such because they are newly synthesised, widely available on the internet and up until 2016, were legal.

Professor Davidson’s team have conducted some of the first research into the physiological and physiological effects of these drugs. They found that many of them have worse health impacts than their more well-known counterparts, such as cannabis, cocaine, and ecstasy.

Many users take them because of their cheap price and easy access. However, this also means that many of their health effects are still largely unknown.

A study published in the journal Brain Sciences in May showed that some ketamine-like legal highs could be severely addictive. This is due to their strong effect on the dopamine system in our brains, also known as the reward system. Another study published in the same month in the journal Frontiers in Psychiatry showed that drugs synthesised to mimic Ritalin, which is used to treat attention deficit hyperactivity disorder (ADHD), are commonly taken and could lead to hypertension and cardiovascular disease.

"We have found that most legal highs examined, from a variety of different drug groups, have potentially dangerous side effects and may be even more dangerous drugs than those which they have been designed to replace."

Professor Colin Davidson, who leads the research at UCLan, said: “We have found that most legal highs examined, from a variety of different drug groups, have potentially dangerous side effects and may be even more dangerous drugs than those which they have been designed to replace. This questions our drug policies, because by banning all psychoactive drugs we have created a legal high scene where we have little understanding of how to treat users and the adverse effects are not well understood. In addition, users will have little understanding of how to use the drug safely.”

Previously, Professor Davidson examined cocaine-like legal highs such as desoxypipradrol, which has the street name Ivory wave, and found it to have a greater effect on dopamine levels than cocaine, which is was developed to replace. Cocaine is one of the most addictive recreational drugs available and at high doses can lead to psychotic effects, so Professor Davidson and his team predict that Ivory wave comes with a much higher risk of psychosis than cocaine.

There are now approximately 1000 legal highs and despite a nation-wide ban on such drugs, many or all are still available on the internet and UK drug users continue to suffer from adverse toxicological effects and drug-related deaths.

Professor Davidson added: “If we are to medically treat these users to the best of our ability then we need to know the pharmacological effects of these drugs. If we can determine how they work, then we have a better chance to treat abusers who often turn up in A&E. We can also use this evidence base to prioritise educational and legal resources.”

This research was presented as part of the British Science Festival, which is taking place in Hull and the Humber this week from 11 – 14 September. All events are free and can be booked via the website: www.britishsciencefestival.org. 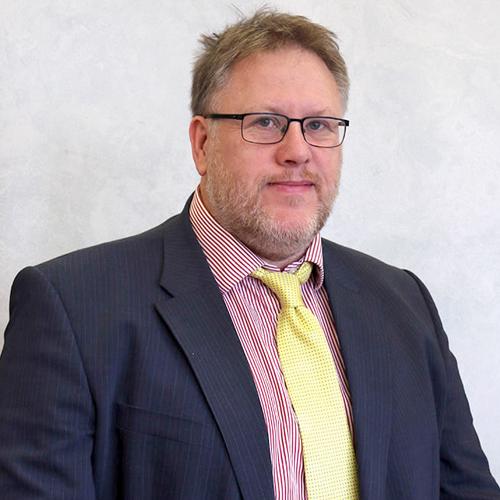 Professor Davidson who is leading on the research