Trio of world-renowned performers to hit high notes on campus

Lancashire music lovers are being invited to a free concert at the University of Central Lancashire (UCLan) on Wednesday, 16 January heralding the launch of the Russian-British Year of Music 2019.

Taking place in the University’s Adelphi Building Lecture Theatre (ABTVI) from 3.30pm-5pm, the concert programme will include works by Sergei Prokofiev, Anton Hoffmeister, Alfred Schnittke, Beethoven and Edison Denisov for flute, violin and viola, and will be followed by a Q&A session.

"This promises to be a truly memorable event with musical pieces being delivered by a trio of world-renowned performers."

The concert is being delivered by three internationally renowned musicians:

Lana Trotovšek is a professor at Trinity Laban Conservatoire of Music and Dance in London. She plays a Pietro Antonio dalla Costa violin made in 1750 and since her concerto debut in 2012 with the Mariinsky Theatre Orchestra she has appeared with some of the world’s finest musicians.

Boris Bizjak has established himself as one of the world’s most versatile flautists. He has performed as a soloist and chamber musician in Europe, China, USA and Japan. Boris has won several classical flute competitions including the prestigious International Flute Competition in Picardie, France. Recently he appeared as a soloist with the Slovenian Philharmonic Chamber Orchestra.

Dr Elena Artamonova is a violist who has performed at prestigious concert venues and international festivals as a soloist, chamber-musician and viola leader in the UK, Germany, France, Belgium, Netherlands, Switzerland, Russia, the USA and South Korea.

UCLan’s Dr Olga Tabachnikova, Reader in Russian and Subject Leader for Russian Studies, said: “This promises to be a truly memorable event with musical pieces being delivered by a trio of world-renowned performers. The concert is a fitting way to launch the Russian-British Year of Music 2019 and is free and open to all – no tickets needed, just turn up on the day.” 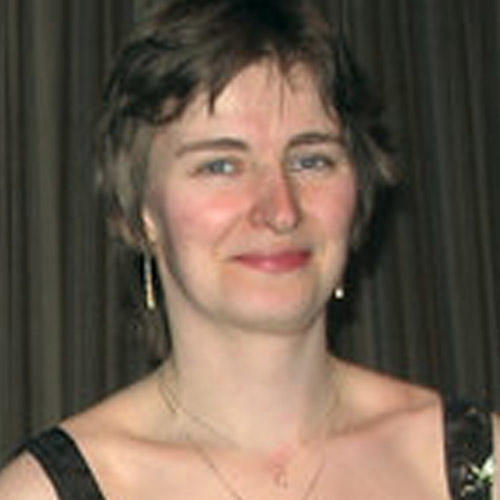