British solicitor and former Chief Crown Prosecutor *Nazir Afzal OBE has given his backing to a new international essay writing competition, the results of which aim to help eradicate the physical, sexual and psychological health impacts of harmful traditional practices.

Entries for the first annual Nazir Afzal Harmful Traditional Practices Essay Competition can now be submitted, with applicants answering the question: ‘What steps must we take to eliminate harmful traditional practices?’

"The aim of the competition is to encourage quality research and writing on themes related to some of the most marginalised and vulnerable in our society."

The competition is being organised by the University of Central Lancashire’s (UCLan) Honour Abuse Research Matrix (HARM) which acts as a think-tank for government agencies and charities to help them improve services that provide specialist support for victims of honour-based abuse and create a blueprint for how services can be delivered at both regional and national levels.

Competition founder Dr Roxanne Khan, Director of the HARM network, said: “The aim of the competition is to encourage quality research and writing on themes related to some of the most marginalised and vulnerable in our society.  By launching this initiative we aim to engage students and key stakeholders internationally in a creative way, and to drive positive changes in society which are so desperately needed locally, nationally and internationally.”

Harmful traditional practices are forms of violence which have been committed primarily against women and girls in certain communities and societies for so long that they are considered, or presented by perpetrators, as part of accepted cultural practice. They are not unique to a particular culture or religion. 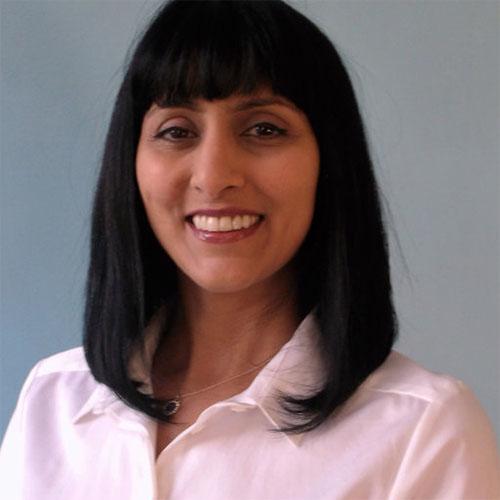 The most common are: forced or early marriage; so-called 'honour' based violence and female genital mutilation.

On the subject of harmful traditional practices, Mr Afzal, Ambassador of the HARM network, added: “Harmful practices are hidden in plain sight. They damage people and communities, and ultimately all of us. They target the most vulnerable in society and are often placed in the ‘too difficult’ tray by professionals and practitioners whose duty it is to safeguard.

“We need new ideas and new ways to tackle this attack on human rights, and this competition is about encouraging people to think about how we can eliminate harmful practices entirely.”

The closing date for entries is midnight on Monday, 27 April 2020. The winner of the £500 prize will be announced at the annual HARM network conference on 4 June 2020. The competition is open to anyone over the age of 18.

A different question on the topic of harmful social and cultural practices will be set each year.

Competition details and how to enter can be found here or by emailing HARMnetwork@uclan.ac.uk.

*During a 24-year career UCLan Honorary Fellow Nazir Afzal OBE has prosecuted some of the most high profile cases in the country, and led nationally on numerous legal topics including violence against women and girls, child sexual abuse, and honour-based violence.