Award-winning performer Juliette Burton is coming to the University of Central Lancashire (UCLan) on Friday 25 November for a special event celebrating those who are successful despite barriers that may have held them back in life.

The actress and writer, who has had two Edinburgh Fringe sell-out runs, openly discusses her battles with mental health issues and eating disorders. She is one of several key speakers at the annual UCLan Diversity Conference which is open to the general public. Entitled ‘Towards a better tomorrow’, the free event is designed to inspire visitors by promoting and celebrating people who are successful despite perceived obstacles such as disability, mental health issues, poverty, gender, race and sexual discrimination.

Juliette commented: “I was delighted to be asked to perform at the conference. One of the representatives of UCLan invited me after seeing me perform a preview of my comedy show 'Decision Time' in Preston back in July. Decision Time a show about my experience of living and loving with mental health conditions and finding reason to live; a show that went on to sell out every single day at the Edinburgh Fringe Festival this year; a show I enjoy performing more than any other. And this is the show I have been invited to bring to the conference."

"I hope I can bring comedy, light and laughter to the conference as well as using that to make difficult subjects more accessible."

“I hope I can bring comedy, light and laughter to the conference as well as using that to make difficult subjects more accessible. I believe there will be an opportunity to ask questions after the performance and I'm hoping the whole day will provide a grand opportunity to learn from each other and laugh with each other - finding light in the darkness is what I live for. I can't wait.”

She will be joined by former criminal Paul Walmsley, who was once Britain’s most wanted man before turning his life around, former Olympic skier and RAF pilot Roger Cruickshank, who will discuss how he survived suffering terrible injuries in an accident and coping with his mother’s suicide, and artist Liz Atkin who managed to turn a compulsive skin picking obsession into productive artwork.

The event is organised by Russell Hogarth and Nigel Farnworth from the UCLan Creative Communities Group, along with UCLan Athena Swan Officer Claire Meadows-Howarth, and was inspired by the duo’s own travelling workshop that deals with personal stories of mental health issues and challenging situations that have helped shaped their lives. 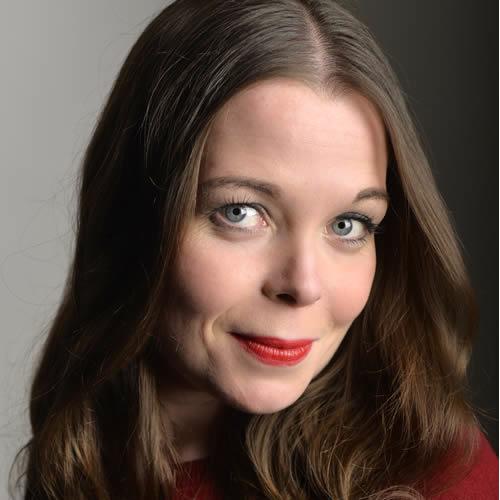 "We all have a story to tell and our workshop allows people to share and be encouraged by a positive message of empowerment; no matter what the circumstances."

Nigel said: “A number of people were emotionally connected and inspired last year by UCLan lecturer Matt Dickinson’s powerful story of overcoming psychosis. We all have a story to tell and our workshop allows people to share and be encouraged by a positive message of empowerment; no matter what the circumstances.”

In addition, following an official opening from UCLan Deputy Vice-Chancellor Liz Bromley and Students’ Union President Sana Iqbal, visitors can take part in a number of workshops delivered by UCLan staff, students and members of the community, such as Alice Evans who openly discusses how her schizophrenia changed the whole course of her life before she became a successful lecturer at the Royal College of Art.

The event will run from 9:00am – 4.30pm on Friday 25 November and tickets for the event, which will be held in the University’s Foster Building, are free but limited. For more information or to book, please email Nigel Farnworth: Nfarnworth4@uclan.ac.uk