Ask an expert: COVID-19 – have we learned the lessons from history?

Keith Vernon, Principal Lecturer in History at the University of Central Lancashire (UCLan), looks at the response to the Coronavirus pandemic and whether we have learned the lessons from previous pandemics of the past.

The Coronavirus crisis has become the biggest worldwide pandemic for over 100 years and has had a devastating impact on countries and populations around the globe.

Not since the Spanish flu pandemic of 1918 -20 has there been such rapid infection rates and loss of life. The speed with which the disease has spread has seen many countries struggling to cope with its impact in recent months.

Keith Vernon, Principal Lecturer in History at the University of Central Lancashire (UCLan), here looks at whether the lessons of previous pandemics have been learned with Covid -19 and how we may now better equip ourselves to tackle other pandemics in the future.

This is the first major pandemic in a century and we have still been largely caught cold by the speed of its spread and in our ability to tackle it. Does this suggest we have not really learned from the lessons of 100 years ago?

In some respects, the lessons of previous epidemics have been learned. It has emerged recently that, despite the immediate dangers of terrorism, conflict and economic crisis, the impact of a major pandemic has been regarded as the most significant potential threat to national security for some time. The problem has been knowing what kind of epidemic might emerge. Viruses mutate very quickly into new strains, which constantly keep scientists guessing. An additional issue is that some kind of flu was anticipated, but a new strain of Coronavirus wasn’t. The lessons that perhaps could have been learned are from the past few months. Although it took a while to be confirmed, it was apparent from late in 2019 that there was a new, and particularly infectious, virus spreading across the World, which could have prompted a much earlier co-ordinated international response.

With historic pandemics like Spanish flu and the Black Death, medicine was in its infancy compared to the advances of today. Have the pandemics of the past taught us to handle a modern pandemic better with the tools that we have now?

Very little was known about viruses in the early twentieth century, or about bacteria in previous centuries. The patterns of how epidemic diseases spread, however, was well understood, and the measures taken in the past were very similar to those being applied today – try to impede the spread of the disease through isolating those showing symptoms of infection. It was then a case of waiting until the natural course of the epidemic declined. An important contrast with today is that now there is a much greater scientific understanding of the nature of disease organisms. That offers the prospect of a vaccine in short order.

Although we may now have better tools to try to find a vaccine, we still need time to develop one that works. In the meantime, just as in the past, many thousands of lives have been lost, normal life has been devastated and the longer term social and economic impacts can only be guessed at.

With this being the first modern pandemic of our generation will it make us better prepared for another in the future? Was this the hope of scientists/ doctors in the past?

Hopefully, it will. While we may still not know which particular diseases will become epidemic in the future, we can prepare adequate supplies of protective equipment, testing facilities, and a properly funded health-service that can deal with the effects of one. International co-operation on how better to  prevent the spread of diseases would also be worth investing in.

In previous pandemics, doctors at the time would clearly have hoped that their own experiences would help to better prepare their colleagues in the future. The advances in medicine since have made us better equipped to tackle this pandemic but the speed with which it has struck is clearly something we have struggled to cope with.  In that respect alone we still have much still to learn.

How did the mass loss of life/ illness impact the societies affected by pandemics of the past.  What after effects can we expect to see with this pandemic in the 21st century?  Any parallels with the past?

It is estimated that almost a third of the population of Europe was killed during The Black Death. In the aftermath, peasants were able to press for greater rights and a marginally more equal society. The cholera epidemics of the nineteenth century impacted on societies already undergoing the great social transformations of industrialisation and urbanisation and threatened political as well as social upheaval. Governments responded with large scale public health measures to try to improve everyday existence in towns and cities. Tragically, the 1918 flu epidemic caused greater loss of life than the First World War, but its impact was overshadowed by the greater dislocations of the war. Epidemics test the fabric of society, whether it can cope with the economic, social and cultural upheavals, and whether those in authority are capable of holding society together.

Although all too severe for so many people, Covid 19 has, thankfully, not been on the same scale as some of these earlier epidemics. Nevertheless, our society is being severely tested and, so far, has not been found wanting. Doubtless, most of us want to return to some kind of normality as soon as we can. At the same time, such a transformation of ordinary life inspires reflection on whether we want to continue our previous lifestyles, or contemplate something different. Perhaps to slow down and spend more time with immediate family or by ourselves. Perhaps to work differently. Perhaps to give greater recognition to those who are carers and who give, sometimes everything, in the service of others. Perhaps to refocus on what is really important to us. 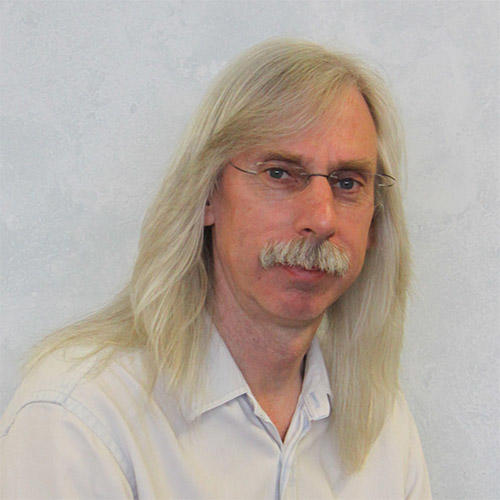