New in-depth analysis of the number of five-year-old children who have been adopted or placed into special guardianship in England shows an almost four-fold increase in numbers between 1999 and 2017, and also reveals significant differences between local authorities.

Following Freedom of Information (FOI) requests to local authorities and the Department for Education in England, Professor Andy Bilson, emeritus professor of social work at the University of Central Lancashire (UCLan), has revealed significant differences in child protection practices across England.

Of the 70 local authorities which provided data, the findings showed a 21 percent increase in the number of children adopted or in care with a legal order waiting for adoption on their fifth birthday in the year ending Saturday 31 March compared to 2012, with numbers rising from 53 to 64 per 10,000. Rates of adoption varied with a 12-fold difference between the highest and lowest ranked local authorities.

Within 20 local authorities in particular, the rate of adoption decisions had increased from 41 to 80 per 10,000 between these years – an increase of 96 percent . This data also shows that these authorities had large increases in all levels of involvement with social care, especially in child protection investigations, which increased by 90 percent.

Three of these 20 local authorities more than doubled their rates of adoption decisions. Southampton, which had the highest rate of adoptions at 185 per 10,000, also increased its rate of child protection investigations and over 14 percent of all children aged five had been investigated in the 2017 cohort.

Commenting on the findings, Professor Andy Bilson said: “Analysis of government figures on a national scale has revealed a large change in adoption rates over five years, but a more in-depth look into these statistics uncovers that these figures are also dramatically different between local authorities, and that high increases in adoption are accompanied by large increases in child protection investigations.

“This data suggests that government policy drives towards promoting adoption, combined with cuts to family support services, are impacting different local authorities in different ways. The strength of these trends means that they will only continue in the future unless the government balances its focus on promoting adoption with funding for families that may be struggling.” 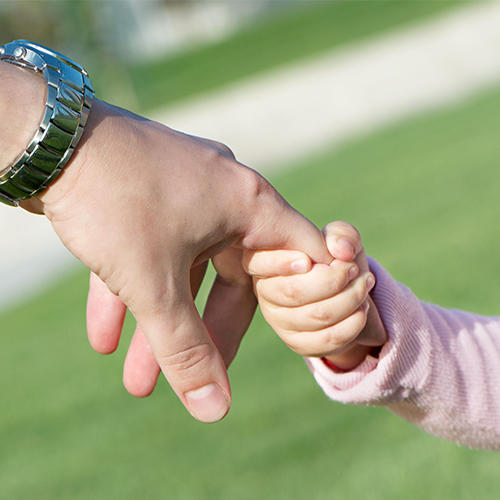