UCLan students and an international team led by Dr David Robinson have been working on one of the most significant recent discoveries in the American West: the spectacular Native Californian site known as Cache Cave.  Native Californians are renowned for developing the most sophisticated basketry technology in the world.  This has a remarkable assemblage of basketry spanning several thousand years, allowing us to assess its value within Native society and investigate how such a unique craftsmanship developed over that time.  This information is contributing to the cultural education and events of the Tejon Indian Tribe as well as the landowners, the Wind Wolves Preserve. 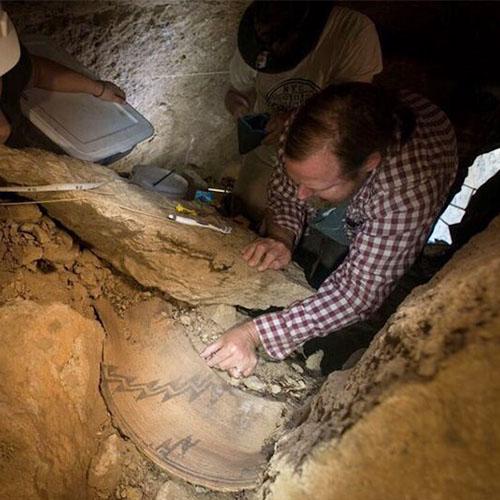