BSc (Hons) Architecture graduate, Tom Benson, has secured a research role at a top-ranking global institution, the Massachusetts Institute of Technology (MIT) in the USA.

During high-school, Tom struggled with his academic studies and left school at 16 with low academic grades, losing the opportunity to study A-Levels. Consequently, Tom decided to commence a career within the British Army, taking a more practical route to his work. Tom says that this time of his life was "enriching and life-changing” and it taught him many things.

Tom said: “It was undoubtedly tough being away from family at 16, waking up at 5am for 10k runs, ironing clothes until 11pm and sleeping in the rain for one week with very little sleep. However, it was an incredible opportunity to learn new things and mature.”

Due to family issues, Tom left the army and embarked upon an apprenticeship as a fabrication engineer, manufacturing parts for military aircraft. Sadly, in 2009, Tom's mother passed away after a nine-year battle with breast cancer and being a witness to her fight was the catalyst for Tom to work harder and turn his life around. Tom said: "When my mother died I was still working in a factory. I never thought I would have considered a university degree at this point." However, a year later Tom had begun studies at the University of Central Lancashire. 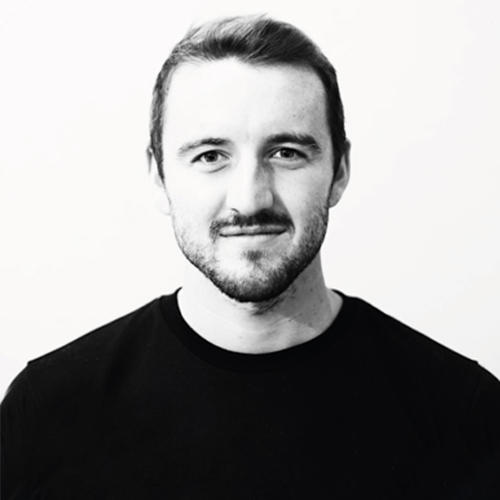 Tom graduated in 2013 with a first-class honours degree and as one of the top students on his course. He said: "Throughout my early life, I was never motivated by education or had high ambitions for a career. When I began the course, I found the first year extremely tough. I had no experience in this field and hadn't been in an academic environment for many years. Ultimately, I had to work extremely hard to proceed to the second year.

“I graduated with a good degree which showed me that I could achieve more than I believed I could. Going to University has brought me great opportunities but only through hard work hard and only if you want them. People who coast through will not see the benefits."

After graduation, Tom relocated to Beijing, China, and began an international design firm internship at Buro Ole Sheeren, where he worked on several international design competitions including a multi-use development at the Olympic Park in London. Tom said: "Moving to Beijing at 23 was eye-opening. I met incredibly talented people from around the world and was worked on some fantastic architectural projects."

Following his time at Buro Ole Sheeren, Tom worked for Foster + Partners under Narinder Sagoo as part of the Design Communications team. In this role, he was involved in various projects across a broad range of sectors, from master planning to interior design. A highlight of his experience at Foster + Partners included time working on their Droneport project in Rwanda, East Africa, which sought to save millions of lives through drones as infrastructure, integral to blood transportation.

"We had a great culture in the studio and still to this day I am close to many of the people I graduated with. This culture allowed me to develop skills that I still find useful. The pressure I faced at University was new to me and to be able to be successful on the course set me up to want more."

— Tom reflecting on his time at the University of Central Lancashire

After this, Tom spent two years at the University of Westminster, where he studied for his master’s in architecture. Throughout the course, he was part of Design Studio 18 which focused on the exploration of relationships and intersections between architecture, energy, matter and space, framed by the Monsoon and its effects on South Asia. Whilst studying, he also tutored and mentored first-year undergraduate architecture students. Tom graduated in 2017 with distinction for both his design studio work and written theses.

In September 2018, Tom moved to Boston to work at the Massachusetts Institute of Technology's Senseable City Laboratory as a Research Fellow, directed by Professor Carlo Ratti. The Laboratory explores, develops and deploys dynamic tools to learn about cities, characterised by an Omni-disciplinary design methodology operated by designers, planners, engineers, physicists, biologists and social scientists. They aim to create a real-time city, looking at layers of networks and digital information and finding new approaches to study the built environment.

Speaking about his role, Tom said: "Cities are data factors and are the large contributors to pollution and energy, so if we can make a positive difference in cities, we can have an enormous impact globally. At SCL, the Lab analyses large datasets on various topics such as mobility, environmental sensing, and urban economics. The Lab has a strong synergy between governments worldwide, so their research can improve many people's lives in cities." 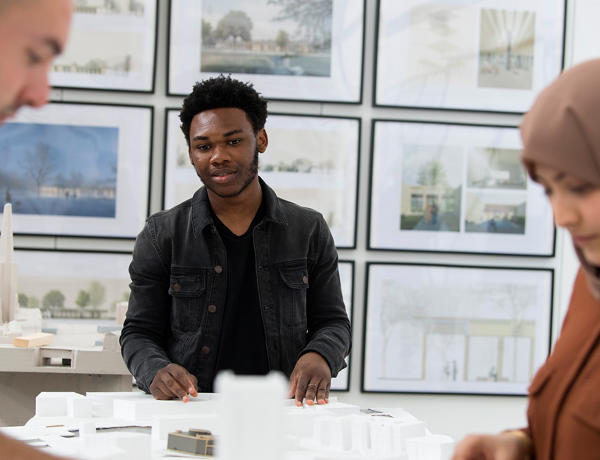 Our cutting-edge RIBA-accredited BSc (Hons) Architecture course provides you with a comprehensive grounding in design and building technology. 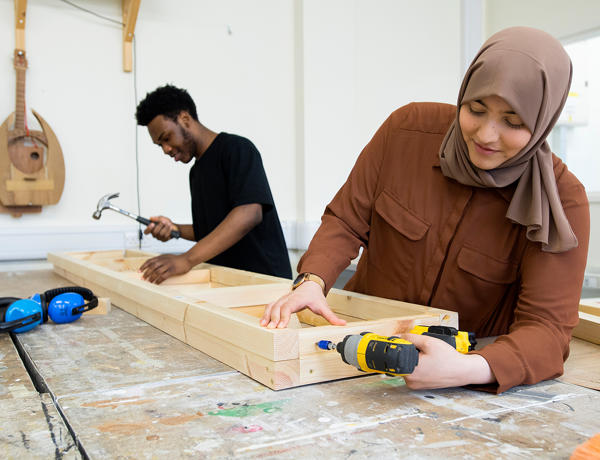 The Grenfell Baines Institute of Architecture (GBIA) is home to architecture courses at the University of Central Lancashire. We aim to provoke debate, encourage diversity and develop advances in the profession, placing particular emphasis on conservation, sustainability and env... 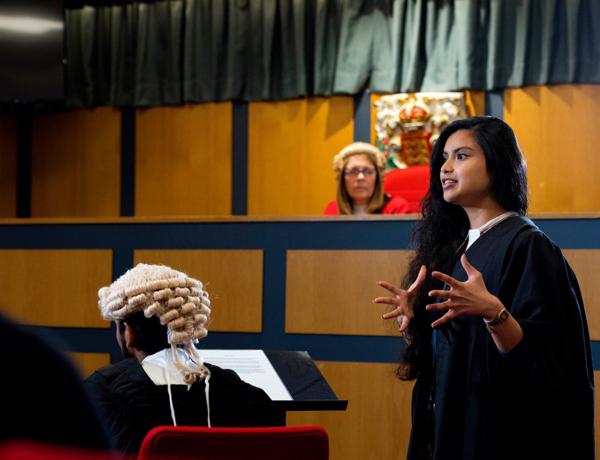 If you’re looking to study at a great university in the North West, here at the University of Central Lancashire, we’re here to help you make those all-important decisions and help you find a degree that’s right for you.