Fashion Promotion graduate, Paul, was attracted to the different areas covered by the course which gave him several professional options to explore. 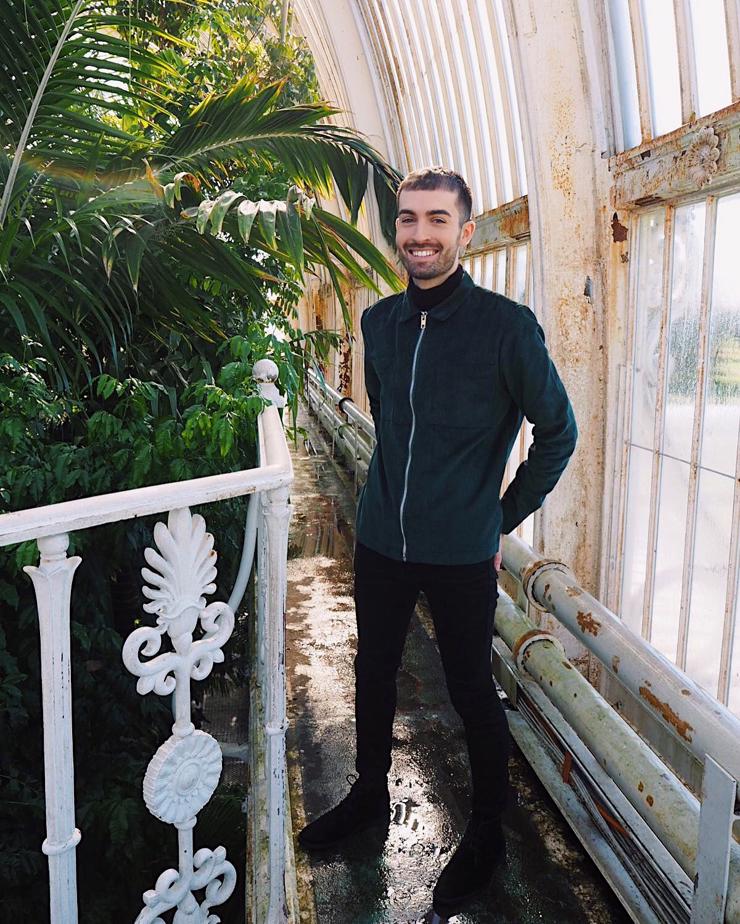 Whilst on his placement year, Paul took a six-month internship to work as a Brand Assistant for well-known fashion brand, River Island. He experienced some great opportunities as an intern where he was involved with the promotion of the Rihanna for River Island collaboration, as well as working and attending fashion week, the British Fashion Awards and ELLE Style Awards. It was important for Paul to leave a lasting impression and he maintained a relationship with the company throughout his final year.

After graduation, Paul reaped the benefit of this relationship and was offered a position as Junior Brand Designer at River Island. His role was predominantly print-based graphic design for in-store and events with his main priority of overseeing the international division including; the Netherlands and Middle-Eastern countries. Paul has worked his way up through the company, being promoted to Mid-Weight Brand Designer and now Brand Designer.

Paul’s current role covers brand and graphic design for print and digital such as the website, social media, in-store and event graphics. Paul works with various teams within River Island including marketing, social, PR, visual merchandising and web developers giving input to the design direction of projects at their concept stage.

When asked about what advice he would give to current students and graduates, Paul said: “When meeting people in industry hold onto those contacts as you never know when it will come in useful.”

Speaking about the impact University has had on his personal and professional life, Paul said:

"I made some of my best friends at UCLan and my time wouldn't have been the same without them. I truly don't believe I'd be at River Island in the position I'm at now if it wasn't for the course and placement year."