University of Central Lancashire graduate, Connor Tuxford, chose to study Photography because he wanted to develop his understanding of how photography is used in today’s society. 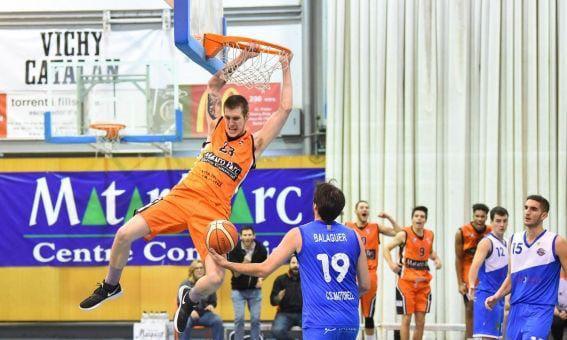 Whilst at University, Connor received a University sports scholarship to play basketball alongside his studies. He enjoyed being part of the basketball team and found the support of his team members and coach helped him through his University journey.

After graduation, Connor was offered a contract to play basketball professionally in Spain, which Connor says has been his “greatest achievement to date and a life-changing experience”. A couple of years later, he decided to get a job alongside playing basketball and now works as a DTC Supervisor for an outsourcing company called Webhelp, where he looks after the e-commerce operations for Jacobs Douwe Egberts’ online shops from a customer service point of view. He also manages the UK and Republic of Ireland customer service teams.

Connor has adapted to life in Spain and feels that his University experience prepared him for this. He has been living independently since moving there and now speaks two languages.

Reflecting on his time at UCLan, Connor said: “The main thing I will remember is the friendships I formed with those on the basketball team and I am still friends with them now. Being at University and away from my old friends and family, I found this was important. We formed a little family and that certainly helped throughout my time at UCLan.”

Talking about his studies, Connor said:

"My degree has taught me how to open up and express myself in various ways, not just visually through my photographs. My overall experience at UCLan has been amazing. Even to this day my parents still say that they do not recognise me because of how much I have changed for the better."