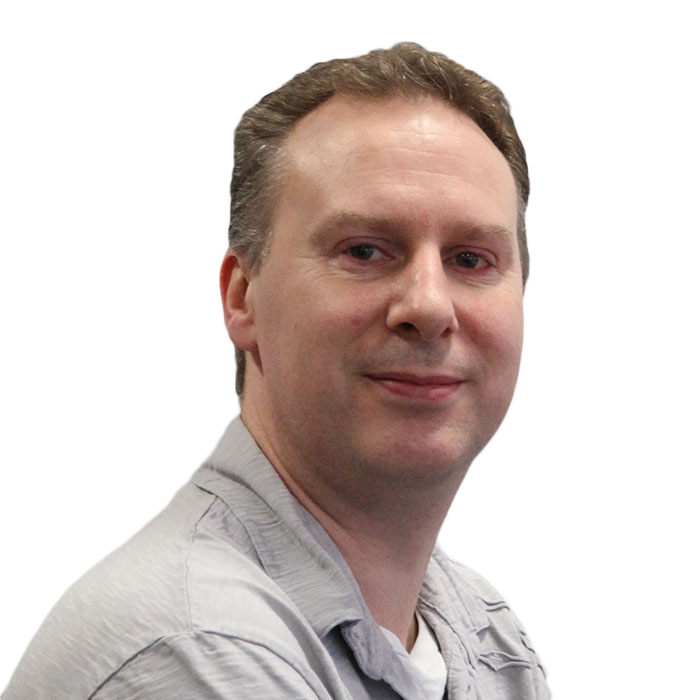 With a background in teaching physics in sixth form and further education institutions, Steven is heavily involved in developing and delivering modules in foundation and first year at the University of Central Lancashire. As a qualified teacher, Steven also gives talks to final year mathematics students who are going out on teaching placements. His research focus is on transverse susceptibility and magnetic nanoparticles, supervising final year undergraduate and postgraduate students.

Since becoming a lecturer in Physics in 2017, Steven’s main role is as a module lead on modules taken by incoming new students; using his expertise and knowledge of teaching in the 16-19 sector to provide a smooth transition into Higher Education. With a background in applied physics, Steven teaches instrumentation in the second year and acts as a supervisor on projects that involve the development of instrumentation and interfacing for materials research. Since 2017, Steven has supervised projects on: refurbishing and improving a susceptometer for use in magnetic nanoparticle research; interfacing a resistivity measuring system inside a cryostat for use in materials testing; developed a rig to measure the effects of stress on Barkhausen noise.

After completing his PhD in Applied Physics in 1998, Steven joined Bookham Technology, a research and manufacturing company for optoelectronic devices. He worked as a product engineer, taking prototype devices, and turning them into large volume, low-cost production items. Following the dot-com bubble collapse, Steven went into teacher training at St. Martin’s College, Lancaster. His first teaching role, starting in 2002, was at Preston College, a partner institution of the University of Central Lancashire. He taught on the BTEC Science courses and on the Foundation Science course, a direct entry course onto several degree programmes at the University. In 2013 he moved to UTC Lancashire before starting his employment as an associate lecturer of Physics at the University of Central Lancashire in 2015.