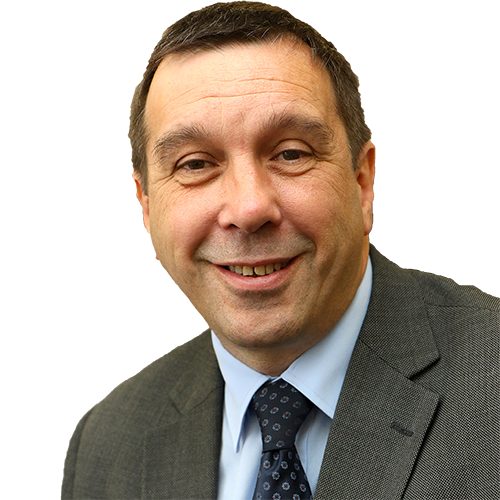 Gary currently leads the university’s collaboration with the Qatari government to provide Fire Safety Management and Engineering courses in the Sate of Qatar. In this role he operates as Dean of Ras Laffan Emergency and Safety College and is responsible for overseeing all aspects of the educational provision at the college. Further to this Gary also manages the UCLan PROTECT brand which provides a range of training and consultancy services to industry around emergency preparedness.

Gary’s primary role is as Dean of Ras Laffan Emergency and Safety College. Having developed considerable experience of working with both commercial and government organisations in the Middle East and developing a regional network of contacts. His remit now incorporates oversight of university’s interest within the region both in terms of academic collaborations, commercial training and CPD activities.

Gary has maintained his research interests and still collaborates with colleagues at the Preston campus. His research is largely focused on Microwave Chemistry, Heterogeneous Catalysis and Nuclear Chemistry. He is an active Member of AMPERE (Association for Microwave Power in Europe for Research and Education) and sits on the scientific advisory panel.

His EPSRC funded project “The Post Disposal Behaviour of 14C in Irradiated Graphite” in collaboration with the Universities of Huddersfield and Bristol resulted in the development publications on the treatment of irradiated graphite publications in this area include “Synthesis of carbon-13 labelled carbonaceous deposits and their evaluation for potential use as surrogates to better understand the behaviour of the carbon-14-containing deposit present in irradiated PGA graphite” Journal of Nuclear Materials, 470, pp. 268-277,(2016).

Throughout his research career Gary has undertaken applied research in conjunction with industry. A recent project in collaboration with Johnson Matthey Plc has focused on investigating the interaction of plasma on zeolite catalysts “A Comparative Study of Microwave and Barrier Discharge Plasma for the Regeneration of Spent Zeolite Catalysts” Proceedings. 17th International Conference on Microwave and High Frequency Heating. Valencia, Spain 2019.

Gary Joined the University of Central Lancashire in 1995 as a Lecturer in Inorganic and Analytical Chemistry. He was promoted to Senior Lecturer in 2004 and a Principle Lecturer in 2008. In 2014 Gary was appointed to the position of Head of the School of Forensic and Applied Science.

Gary was awarded his title of Professor in Materials Chemistry in 2010 in recognition of his successful research career. Throughout his academic career he has a history of securing funding from both funding councils and industry with grant income exceeding £2.5M and has published over 50 papers in the scientific literature.