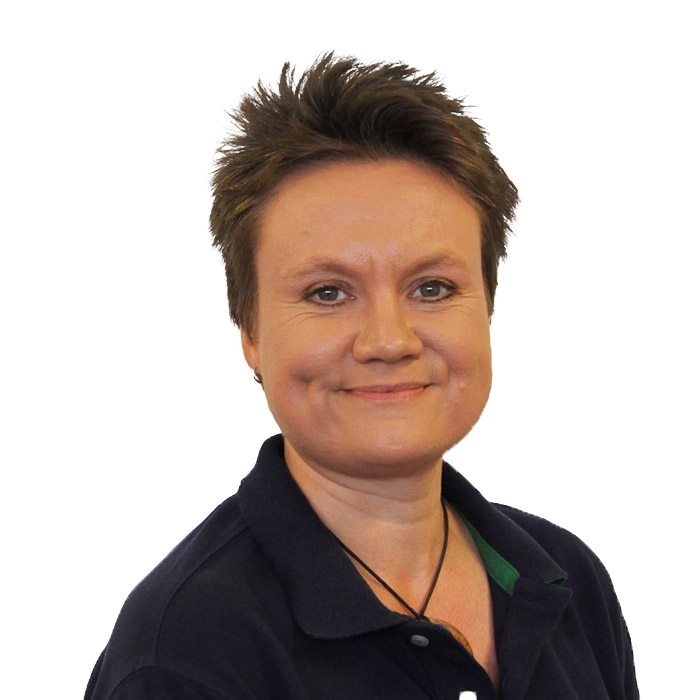 Megan joined the University of Central Lancashire in January 2013 as a Lecturer in Social Science and was appointed as a Senior Lecturer and Course Leader for Sociology in September 2014. She researches issues relating to the intersections of gender, sexuality and violence; research which underpins much of her teaching. Megan teaches on undergraduate and postgraduate progammes in the School of Law and Social Science, including the BA in Sociology.

As Course Leader for Sociology, Megan is responsible for ensuring the course meets the changing needs of today’s students; she has many years’ experience of curriculum development. Her broad interests in the field of feminist theory and sociological understandings of sexuality and gender, including theorising the relationships sexuality, gender and violence, have informed the specialised modules she teaches to final year students. Fostering a culture of academic enquiry and engagement is an important aspect of any successful degree programme, as such, soon after joining the university, Megan established a Gender and Sexualities Reading Group for staff and postgraduate students across the university. She has also invited guest speakers, such as Beatrix Campbell and Hibo Wardere, to talk to staff and students, has co-organised the showing of films such as The Hunting Ground - with a discussion panel - and had the pleasure of interviewing Nira Yuval-Davis and Pragna Patel for the 2018 Women's Spring Conference, organised by UCLan's Institute for Black Atlantic Research. She has also established journal and film clubs for undergraduate students.

Megan has over twenty years’ teaching experience. Prior to working at UCLan, she was a lecturer in the School of Applied Social Studies at Robert Gordon University in Aberdeen. Whilst completing her ESRC-funded PhD at Newcastle University, she taught at the universities of Newcastle and Sunderland. Before returning to higher education, Megan was a teacher in English at a secondary school in Cumbria, where she established a new A Level in English Language. In the years before training to teach, she worked for the National Trust, where she was research assistant for the Historic Buildings Representative East Anglia. Megan has been invited to contribute to several public engagement events – she was an invited panel member for ‘Righting the Wrongs? The Legacy of Alan Turing’ at Manchester’s Royal Exchange Theatre. Megan was also invited by the University of Warwick’s debating union to be a panel member of ‘This House Would Boycott the Sochi Winter Olympics’. She has made a contribution, on invitation, to The Conversation, entitled ‘New data shows sexual boundaries are changing – but what do we really know?’. Megan has also appeared in a Fixers production for Granada TV on girls in sport, as well as speaking on BBC Radio Lancashire. She has also been consulted for various media print articles, including for The Telegraph, IBTimes and Women’s Health.

Megan has recently co-developed an anti-discrimination toolkit for tackling online abuse directed at LGBTQ+ communities. It is part of a project aimed at working towards online inclusivity. Visit the LGBTQ+ online inclusivity toolkit

Megan has worked on a number of research projects. Her doctoral research was on community responses to lesbian domestic violence. During this time, she was also research assistant on a British Academy project investigating educational capital and same-sex parenting and an ESRC-funded project exploring LGBT+ equalities initiatives in local government. Developing her interest in interpersonal abuse, Megan was also involved in research on domestic violence in post-conflict societies. More recently, research has included an analysis of LGBT+ domestic abuse service users in Lancashire. Another project, ‘Proud of our past? The use and abuse of universities’ LGBT+ heritage’, explores how our universities have recorded their LGBT+ past, how they manage their LGBT+ heritage today and how members of LGBT+ communities connect to their universities’ use of LGBT+ heritage. One output of this project has been a co-authored blog for the University of Warwick’s Queer History group.