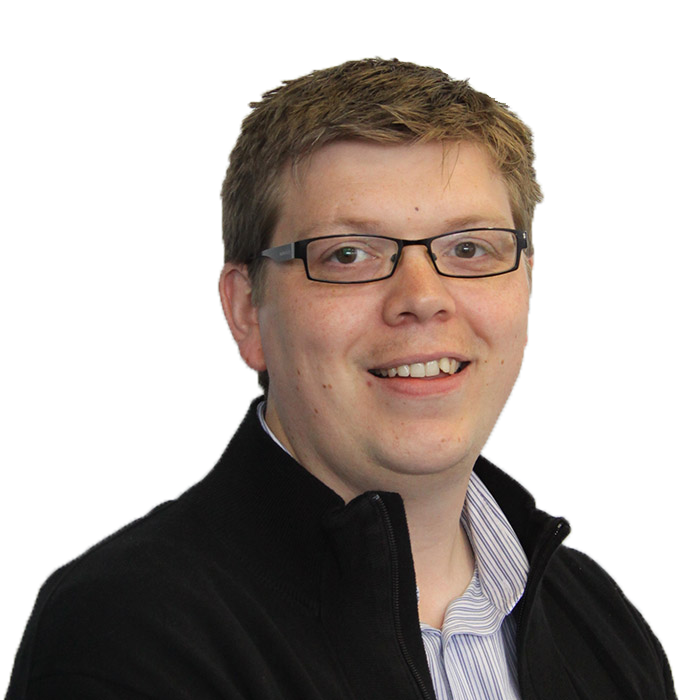 Jim teaches across a range of archaeology and anthropology modules. His particular expertise is in zooarchaeology, human-animal interactions, Iron Age and Roman archaeology and urbanism. Jim is a Fellow of the Higher Education Academy and a Member of the Chartered Institute for Archaeology

Jim has responsibilities for teaching and research. As well as teaching specialist modules on the Archaeology & Anthropology of Animals, and Professional Practise, he contributes to modules at both undergraduate and graduate levels. As course leader Jim is responsible for the day-to-day running of BSc/MSci Archaeology and BSc Archaeology and Anthropology. Jim has published in leading academic journals, edited volumes as well as his own books. His research primarily centres on the varied interactions between humans and animals in the past. His current research projects include urban zooarchaeology of NW Europe (to be published with Manchester University Press), Anglo-Saxon animal burials, and Roman Ribchester. Jim is a co-director of the Ribchester Revisited project involving major collaborative excavations of Ribchester Roman fort.

Jim undertook a BSc in Archaeology followed by a MSc in Osteoarchaeology at Bournemouth University. He then went on to work as a field archaeologist for a number of archaeological companies in the south of England, excavating a variety of sites from Bronze Age barrows to an Augustinian Friary. As well as being promoted to the running of excavations, Jim also built up his expertise in zooarchaeology conducting a number of reports on material from the archaeological rich cities of Southampton and Winchester. He returned to Bournemouth University to complete his PhD in zooarchaeology, conducting an innovative investigation into animal burials from the Neolithic to late Medieval periods. Whilst at Bournemouth James also contributed to both undergraduate and post-graduate teaching. In 2009 he took up the post of zooarchaeologist at Museum of London Archaeology, and the part-time post of Tutor in Archaeology at Warwick University. During this time he reported on a wide variety of important sites, notably Roman material from the centre of Londinium, middle Saxon material from Trafalgar square and post-medieval assemblage form Royal London Hospital as well as successful developed collaborative projects with a number of academic partners including Cambridge, Nottingham and Leicester universities. Jim has presented at international conferences in Europe, North and Central America. Jim has also successful collaborated on exhibitions at the Museum of London and Florence Nightingale Museum, been interviewed by national newspapers and taken part in BBC and Channel 4 productions.