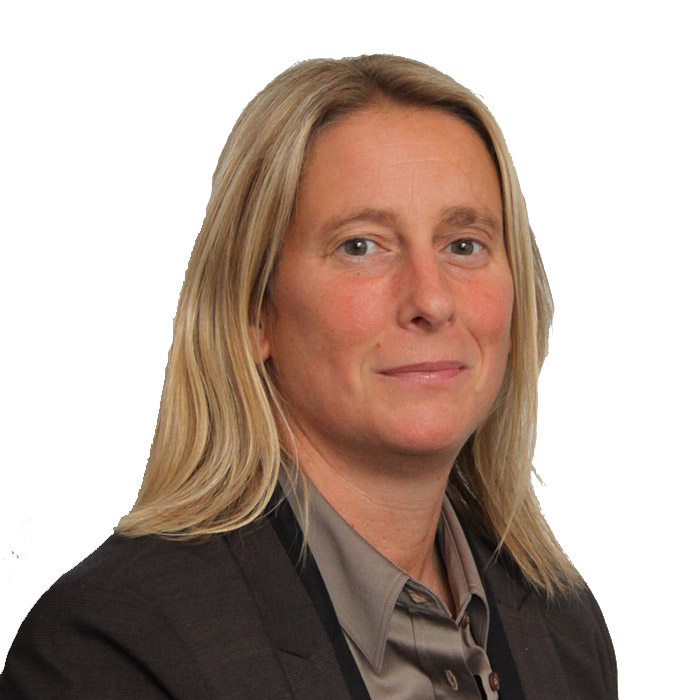 Jackie is a member of the Faculty Executive Team and is responsible for the strategic implementation of UK and International partnerships and business development for the school of sport and health sciences. Jackie has extensive experience is developing UK and International partnerships in countries such as China, Mauritius, Hong Kong and Singapore.

Jackie's role as deputy head within the school of sport and health sciences is to develop UK and International partnerships, lead the apprenticeship agenda, work with NHS trusts, private sector and third sector organisations to provide CPD and workforce development opportunities, align the school to the knowledge exchange framework and engage in new business development opportunities.

Jackie is an experienced academic who started her teaching career at Blackpool and the Fylde College in 1995, as a Lecturer in Sports Science. She went onto Myerscough College in 1998 and became the course leader for the HND in Sport Studies. She joined UCLan in January 2001 as a Lecturer in Sports Management. She developed the BA(Hons) Sport Studies course in 2002 and became the course leader until 2005. She then became the Network co-ordinator for the partner college foundation degrees. In 2008 she became the Division leader for Sport and school lead for internationalisation. In 2014 Jackie was seconded as the Academic Head for UCLan’s strategic partnership in Mauritius and spent 18 months setting up the facility and overseeing the day to day operation. She joined the Faculty of Health and Wellbeing in December 2015 as the Director of Business Development. In August 2020 she became the deputy head of school for sport and health sciences. Jackie is an experienced coach and has coached hockey and football in the UK and USA. Jackie has coached within the England hockey junior performance centres and worked for England hockey as a coach education tutor. Jackie is currently a director on the Lancashire Football Association board responsible for education and training

Jackie's main research lies within women's football. Jackie published an article in The Conversation in June 2019 during the FIFA Women’s Football World Cup to talk about women’s football careers and their options when they retire from the game, entitled ‘Women’s World Cup: why career options need to improve for these sporting superstars’.